Aishwarya Polytechnic College, Bhavani
ECONOMICS
ECONOMICS 4.705
MDM0502register node for which the new interactions that can be nominated are

Mdm0502register node for which the new interactions

The new interaction graph can be seen in Figure 9.24b. The internal interaction for the “MDM” Proclet instance has been added in order to use the outcome of the multidisciplinary meeting as input for the second visit. Note that the associated arc has a unique identifier and that its state is “executed none” as nothing has happened yet.

The resultant interaction graph is shown in Figure 9.24c. As can be seen, an interaction has been added such that the result of the multidisciplinary meeting is used as input for the second visit. Note that a unique interaction identifier is used and that the state is “unproduced”.

You've reached the end of this preview. 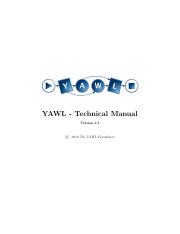 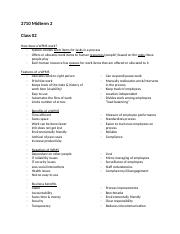 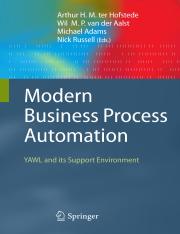 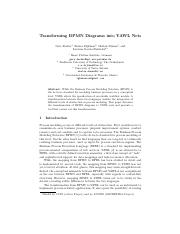 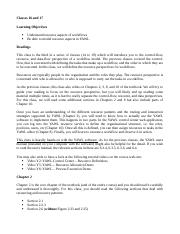