states,” he said at the United Nations. The most recent price increase professed the OPEC nations’ “rightful control over their natural resources.” 3 The successful negotiations of the oil-producing nations through OPEC over prices, tax rates, and inflation adjustment in the early 1970 s, according to this interpretation, crowned a long campaign to wrest pricing and production control from the imperialistic grip of foreign companies. Even stalwart U.S. allies em- ployed that egalitarian rhetoric. They also infused it with a righteous sense of historical inevitability. “It is only equitable and just that the oil producing countries” had ended an era in which oil sold “at ridiculously low prices,” the Shah of Iran said from the steps of OPEC headquarters in December 1973 . 4 “Oil prices have been kept too low for too long,” Saudi Oil Minister Ahmed Zaki Yamani agreed at the UN General Assembly in 1974 . Exploiting a common- place allusion to the imperial past, he warned against “any trusteeship-type attempt to fix oil prices” by the United States and its allies. 5 The so-called “oil weapon” was less of a weapon and more of a net. Algerian President Houari Boumedie ´ne became the most visible spokesman and strongest advocate of that internationalist position. When he called for a special session of the UN General Assembly in 1974 , he emphasized the potential for a “new equi- librium” in the international economy if more nations gained “greater control over their natural resources.” 6 He then told the Sixth Special Session that if the Third World nations wanted to end their long history of “systematic plundering,” they needed “to follow the example of OPEC by uniting and presenting a common front facing the rich countries.” 7 The “militant” call carried the day, the U.S. delegation reported. The OPEC nations successfully depicted themselves as “merely overthrowing the artificially low prices imposed on them.” 8 The Sixth Special Session culminated with the Declaration of a New International Economic Order (NIEO), which demanded what its Third World signatories depicted as a more just global economy. In particular, it plotted programs of collective action 3 . UN Office of Public Information (hereafter UNOPI), Weekly News Service (hereafter WNS), 5 October 1973 , WS/ 627 , Dag Hammarksjo ¨ld Library, New York, New York (hereafter DHL). 4 . Telegram, American Embassy Vienna to Secretary of State, “Shah’s Press Conference,” 29 December 1973 , CFP 1973 - 1976 , Electronic Telegrams (hereafter ET), RG 59 , NARA. 5 . UNOPI, WNS, 19 April 1974 , WS/ 655 , DHL; Secretary to Executive Board, “UN General Assembly—Sixth Special Session,” 14 May 1974 , SM/ 74 / 114 , International Monetary Fund Archives, Washington, District of Columbia (hereafter IMFA). 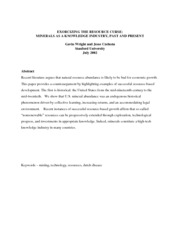 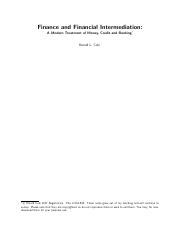 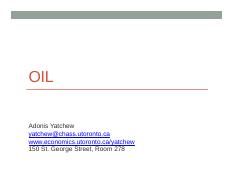 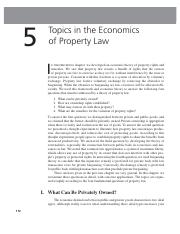 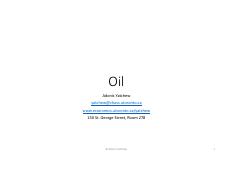 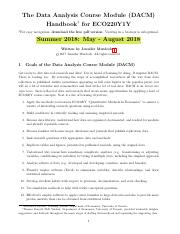