Its expensive to fly yoburn out you fry the machine

suffer more heart attacks and aneurysms and ruptures than any other living creature. It’s expensive to fly. You burn out. You fry the machine. You melt the engine. Every creature on earth has approximately two billion heartbeats to spend in a lifetime. You can spend them slowly, like a tortoise and live to be two hundred years old, or you can spend them fast, like a hummingbird, and live to be two years old. The biggest heart in the world is inside the blue whale. It weighs more than seven tons. It’s as big as a room. It is a room, with four chambers. A child could walk around it, head high, bending only to step through the valves. The valves are as big as the swinging doors in a saloon. This house of a heart drives a creature a hundred feet long. When this creature is born it is twenty feet long and weighs four tons. It is waaaaay bigger than your car. It drinks a hundred gallons of milk from its mama every day and gains two hundred pounds a day, and when it is seven or eight years old it endures an unimaginable puberty and then it essentially disappears from human ken, for next to nothing is known of the mating habits, travel patterns, diet, social life, language, social structure, diseases, spirituality, wars, stories, despairs and arts of the blue whale. There are perhaps ten thousand blue whales in the world, living in every ocean on earth, and of the largest animal who ever lived we know nearly nothing. But we know this: the animals with the largest hearts in the world generally travel in pairs, and their penetrating moaning cries, their piercing yearning tongue, can be heard underwater for miles and miles. 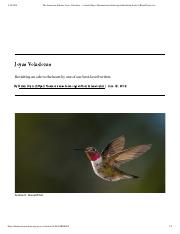 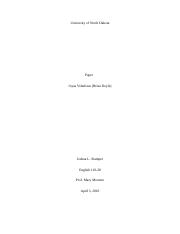 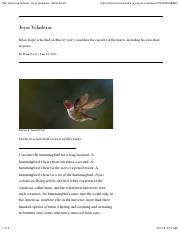 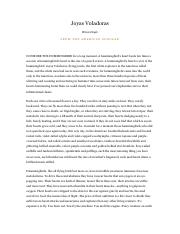 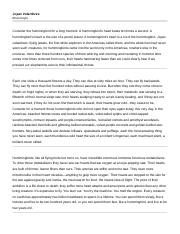 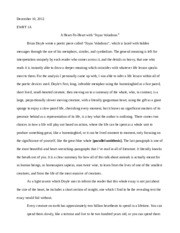