Derivatives started to collapse and instead the banks

derivatives started to collapse and instead the banks from Iceland, as well as other countries, stopped lending to each other. (Karanikolos, Mladovsky, Cylus, Thomson, Basu, Stuckler & McKee, 2013) In turn, it created the financial crisis that mostly affected the Iceland nation. It was as a result of this financial crisis that created the Great Recession. Similarly, another source of the crisis that affected Iceland and other countries as well as securitization. These countries used securitization in such a way that smaller investors were allowed to purchase shares in a larger asset pool by creating the liquidity (Reinhart & Rogoff, 2014). Related cash flows would be sold to investors in terms of securities. However, the crisis was created when there was an occurrence of bad debts simply because the borrowers had defaulted on their loans. As a result of the risk of bad debt, it stopped the instruments cash flow creating a crisis that affected most of these countries. Since there was a significant impact on the currency crisis in many countries, they had to come up with a resolution in order to tackle the situation. Many countries did so in different ways and that saw these countries recovering from the currency crisis. Taking, for instance, the Iceland nation, their government almost collapsed because of the bankrupt economy. A significant event happened in Iceland in such a way that the Prime Minister of Iceland had to resign due to cancer (Karanikolos, Mladovsky, Cylus, Thomson, Basu, Stuckler & McKee, 2013). The minority leader wanted one of their own to fill the post yet the Prime Minister recommended Gialadottir to take the post. Because of issues with bankruptcy, the commerce secretary had to resign and this rattle the market. 5

CURRENCY CRISIS 6 Iceland having elected Johanna Sigurdardottir, she had to take a specific resolution to the issue to ensure that Iceland was able to recover from the currency crisis that they were undergoing at that particular time. Johanna decided that no capital would leave the country and with a lot of effort, she was able to raise taxes. Furthermore, she also gave debt relief to those who initially were holding mortgages while at the same time she kept the social services (Karanikolos, Mladovsky, Cylus, Thomson, Basu, Stuckler & McKee, 2013). The citizens of Iceland, in turn, were ban from buying either the foreign stocks or the foreign currency. This made the people invest in the local businesses involving both the private equity and the real estate. This resulted in the low currency exchange rate that led the local prices to fall hence booming the tourism industry. This saw Iceland slowly recovering from the financial crisis that had hit them hard. Intervention from other countries and the IMF and the country's economic recovery It was necessary for other countries to come in aid for Iceland during the currency crisis because of the impact it had on the global financial crisis. As a result of the economic collapse of Iceland due to the financial crisis, it affected most countries in Europe (Bergmann, 2014). The

Most Popular Documents for MATHS AND Btap 2014 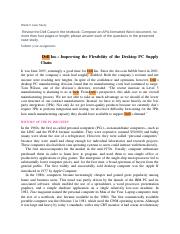 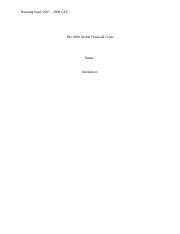 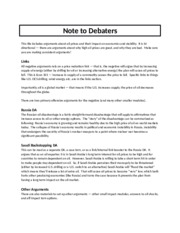 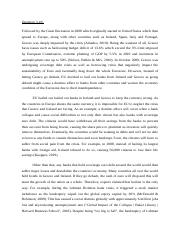 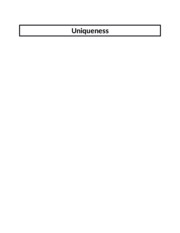 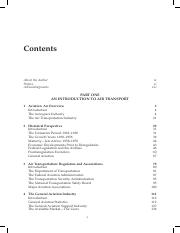