• Job satisfaction represents the various attributes that are related to each other. Among these are salary, opportunities for promotion, colleagues and the work itself. Research on job satisfaction has suggested that job satisfaction has a direct rela- tionship with personal concepts such as employee turnover (Cano & Miller, 1992 ; 30 E. C ¸ akmak et al. 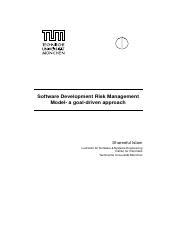 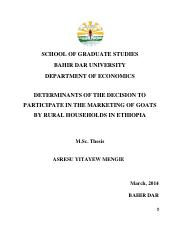 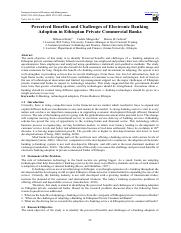 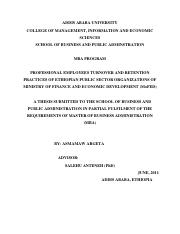 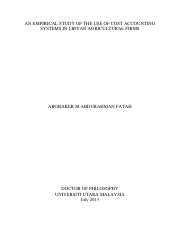