Kohat University of Science and Technology, Kohat
ENGLISH
ENGLISH 01
1266 NSDD 75 Whereas NSDD 32 provided an overall strategic framework for the

1266 NSDD 75 Whereas NSDD-32 provided an overall strategic framework for the Reagan administration, NSDD-75 applied that framework specifically to the Soviet Union. The document ha s received its share of accolades. Paul Kengor has called it “probably the most important foreign-policy document by the Reagan administration, institutionalizing the president’s intention to undermine the Soviet communist empire.” 1267 NSC staffer Norman Bai ley has dubbed it “the strategic plan that won the Cold War.” 1268 The primary author of NSDD- 32, Tom Reed, called it “the blueprint for the endgame” and “a confidential declaration of economic and political war.” 1269 The author of NSDD 75 was Richard Pipes with the assistance of Roger Robinson. Pipes, a Polish émigré, was a professor of history at Harvard who served as the NSC’s director 1264 Reed, At The Abyss , p. 237. 1265 “National Security Strategy,” speech to be delivered by Honorable William P. Clark, Assistant to the President for National Security Affairs, at the Center for Strategic and International Studies, Georgetown University, 21 May 1982, Executive Secretariat, NSC: National Security Decision Directives (NSDDs), Box 1, OA 91311, NSDD-32, Ronald Reagan Presidential Library, National Archives and Records Administration, p. 5. 1266 Kengor and Doerner, The Judge , p. 167. 1267 Paul Kengor, “Crucial Cold War Secret,” The Washington Times , 13 January 2008. 1268 Norman A. Bailey, The Strategic Plan that Won the Cold War: National Security Decision Directive 75 (McLean, VA, 1998). 1269 Kengor, “Crucial Cold War Secret.”

585 for Eastern European and Soviet Affairs during the first two years of the Reagan administration; his office also included Paula Dobriansky, who would later serve as Under Secretary of State for Global Affairs in the George W. Bush administration, and Dennis Blair, who would rise to the rank of Admiral and serve as Commander of U.S. Pacific Command and then Director of National Intelligence in the Barack Obama administration. 1270 Like Reagan, Pipes had been arguing for years that the Soviet Union was in decline. As he later wrote, “Because Reagan knew what he wanted but could not articulate his feelings in terms that made sense to foreign policy professionals at home and aboard, I took it upon myself to do so on his behalf.” 1271 Pipes painted a picture of a Soviet empire stretched to its limits, vulnerable to ethnic strife, and lacking political legitimacy. Such a view, whose veracity became apparent within a decade, was nonetheless radical in the early 1980s, and it earned him ostracism among the foreign policy community. Indeed, The Washington Post declared, “for rank hysteria in scholarly garb, it’s hard to top Harvard prof Richard Pipes.” 1272 Pipes was one of a relatively small group of people who shared the belief that the Soviet Union was structurally weak, that the Soviet elite had lost faith in the communist system, and that the U.S.-Soviet competition was moving into areas where the Soviets could not compete. 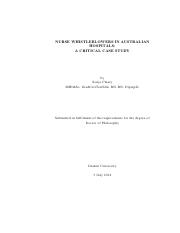 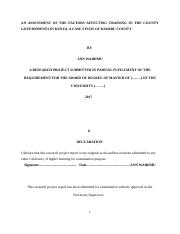 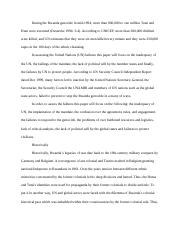 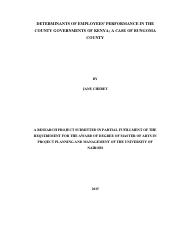 Chebet_Determinants Of Employees’ Performance In The County Governments Of Kenya; A Case Of Bungoma 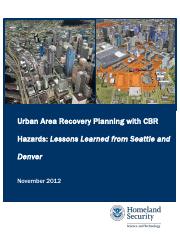 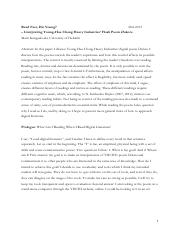