In the growth mindset students to understand that

In the growth mindset, students to understand that their talents and abilities can bedeveloped through effort, good teaching and persistence. They don't necessarilythink everyone's the same or anyone can be Einstein, but they believe everyonecan get smarter if they work for it". (Upclosed 2017)
Individuals with growth mindset are more likely to continue working hard despitesetbacks while individuals with fixed mindset can be affected by subtleenvironmental cues. For examples, children given praise such as "good job, you aresmart" are more likely to develop a fixed mindset, whereas, if given complimentslike "good job, you worked very hard" are likely to developed a growth mindset. Inother words, it is possible to encourage students to persist despite failure byencouraging them to think about learning in a certain way. (Upclosed 2017).Lastly, Edwin Locke put forward theGoal-setting theoryof motivation.This theory states that goal setting is linked to task performance. It states thatspecific and challenging goals along with appropriate feedback lead to higher andbetter task performance.According to Locke and Latham, there are five goal setting principles that canimprove our chances of success:First, Clarity a clear, measurable goal is more achievable than one thatis poorly defined.In other words, be specific! The most effective goalshave a specific timeline for completion.Second challenge the goal must have a decent level of difficulty inorder to motivate you to strive toward the goal.Commitment. Put deliberate effort into meeting this goal.Share your goal with someone else in order to improve yourresponsibility to meet that goal.Feedback. Set up a system to receiving reports on your progresstoward a goal.If losing 30 pounds in four months turns out to be too hard, it is easier to change thedifficulty of your goal mid-way through the timeline than to give up entirely.Task complexity. If a goal is especially complex, make sure you give yourself enoughtime to resolve the learning curve involved in completing the task. In other words, ifa target is really tough, make sure you give yourself some padding to give you thebest chance at succeeding.
2.Self-efficacy Collage.Make a collage of your own perceived self-efficacyusing Dr. Albert Bandura’s four sources of influence for the development andmaintenance of self-efficacy.
3.Graphic Organizer.Make an artistic graphic organizer to differentiate fixedmindset frin growth mindset of Dr. Carol Dweck. Highlight the definition,description, characteristics, examples of situations where ech mindset aredeveloped and their advantages and disadvanatages.
4.Goal Setting Plan.Make a goal setting plan (short term for one semesteronly) based on what you learned from Locke’s goal setting theory.
5.Dream Board.Make your dream board, five years after college graduation.
LESSON 3. Less Stress, More CareACTIVITYSelf-Stress AssessmentTo handle life stress is to identify sources of life stress. Arizona State Universityadopted “The social Readjustment Scale” of T.H.Holmes and R. H. Rahe to come up

End of preview. Want to read all 28 pages? 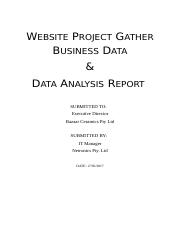 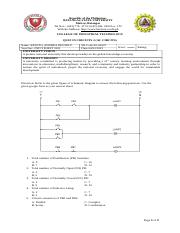 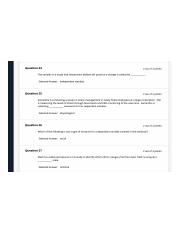 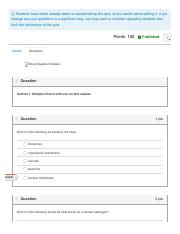 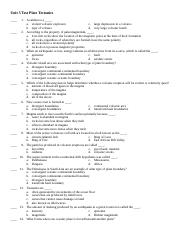 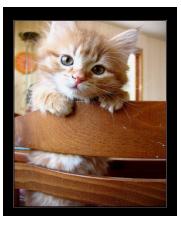 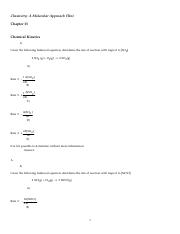 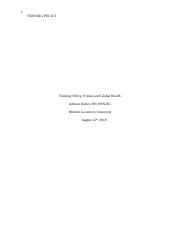 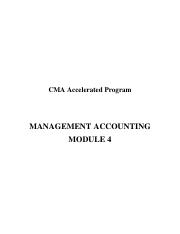 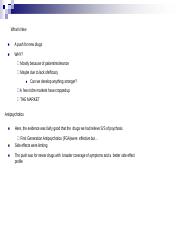 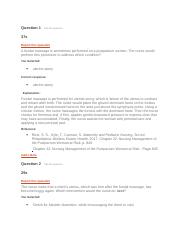 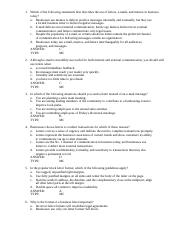