Quarenghi was theoretically inclined toward piranesis

Quarenghi was theoretically inclined toward Piranesi’s “Grecian” rivals, particularly Winckelmann and Anton Raffael Mengs. Both had drafted treatises on the simple and noble beauty of ancient art the year Quarenghi arrived in Rome. Quarenghi translated these ideals into architecture. Palladio’s clarity of wall, mass, volume, and light also helped to define Quarenghi’s forms.At Santa Scholastica, there is a solemn simplicity, a quiet but secure rhythm of volumetric essentials. The realization of such a serene space, however, was fraught with enervating conflict for its irascible architect. Quarenghi had to threaten his stuccoist with legal action for not having followed his instructions, and he wrangled with the administration over the simple rectangular statuary niches that he wanted even though there were no funds for statues to put in them.“I tried to give the architecture a noble and severe character,” Quarenghi tenaciously wrote in Winckelmannian terms, using “only ornament adapted to the idea of the church.”The interior was readied for the visit in 1773 of Gianangelo Braschi, Subiaco’s titular cardinal, who was unimpressed. Subiaco is also rather remote and Quarenghi’s work there had only a limited impact.When it was finally inaugurated in October 1776, Braschi was pope, and Quarenghi was soon looking elsewhere for work. In 1779 the Russian ambassador to Rome was dispatched to round up “two good Italian architects” for Catherine the Great because, she complained,“all of mine have become too old or too blind or too lazy.” Quarenghi jumped at the opportunity.At thirty- five and with only Subiaco to show for himself, he left Rome for St. Petersburg. In a few years, Quarenghi delineated classical St. Petersburg with granite buildings more austere, sharp, and simplified than at Subiaco. Nineteen public institutions were erected: academies, baths, theaters, palaces, commercial “galleries,” even a church for the Knights of Malta. If Piranesi’s work was strictly personal but fervently native, Quarenghi’s architecture was international and ultimately impersonal in its pared-down simplicity. In Russia, he was introduced to the severe and grandiose drawings of the contemporary French architect, Claude-Nicolas Ledoux, which he 61 the challenge of tradition, 1750–1900

assiduously studied. Quarenghi developed the qualities of a style called “Neo-Classical.”Although they are derived from an experience of Italian architecture, the style seems to have been assembled elsewhere. Only from a vantage point outside Italy could the classical continuity seem “neo.” the grand tour and the impact of archeology Foreign influence on Italian culture intensified in the eighteenth century in the form of high-style tourism.The careful study of the roots of Western civilization in antiquity flourished among Europe’s educated classes of diplomats, aristocrats, patrons, and artists, for whom a visit to Italian soil was obligatory.Their “Grand Tour” culminated with an extended stay in Rome, which became a sort of open international academy. English, French, Germans, Danes, Dutch, 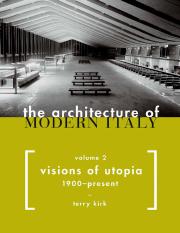 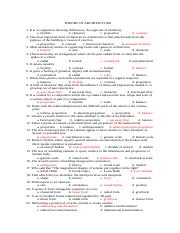 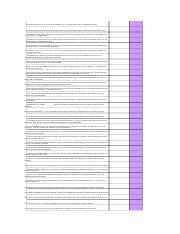 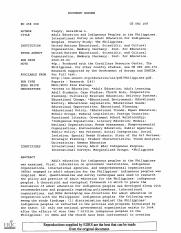 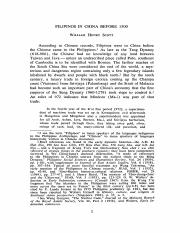 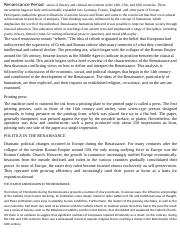