enlarge it and create a seriegraph; one can also move it” (25). 6. Groensteen, like Eisner, also characterizes panel transitions as the punctuation of the comic language: “The panel frame plays an analogous role to that of punctuation marks in language (here comprised of the elementary sign that is the blank white space that separates

295 Notes two words), these signs that divide, within a continuum , the pertinent units, thus allowing—or facilitating—the comprehension of the text” (43). 7. Lacassin observed that the language of comics and film are quite similar in their reliance on montage, “In both, the language is composed of a succession of ‘shots,’ (that is to say, images with variable framing) in a syntactical arrangement or montage ” (11). 8. The thumbnail process testifies to the importance of layout in comics. In this preproduc- tion stage, the creator will draft (and often redraft) the layout of the page in a smaller version (a thumbnail) in order to identify the optimum layout for storytelling and aesthetics. Artist Mark Buckingham notes, “If a reader is looking at a page and doesn’t know where they are going, then it has failed as a comic book. It’s become abstract art” (DeFalco Comic Creators on Spider-Man 222). 9. George Bluestone suggests that “the novel has three tenses; the film has only one” (48). Decades later, Brian McFarlane would make the same argument, noting that “even when film resorts to flashback to make us aware that the action depicted is meant to be read as happen- ing in the past, there is nothing intrinsic to the image at any given moment to make us think, Ah, this is occurring at some anterior time. Once the filmgoer is transported to this past time, every action in the narrative seems to be happening with the same degree of presentness as the actions pertaining to the sequences set at the later date” (“Film and Literature” 21). 10. It is important to note that in the original publication of The Amazing Spider-Man #33, the two pages covering Spider-Man’s escape from the debris were separated by advertisements for Fantastic Four #47 and Marvel Collector’s Item Classics #1. 11. On the Sin City DVD commentary, director Robert Rodriguez describes using camera tilts to emulate the vertical panels of the graphic novel. 12. Suture was “perceived to be the effect of certain filmic codes that stitched the spectator into the film text” (Hayward 382). 13. The six IMAX sequences as listed on the DVD release of The Dark Knight are: “Pro- logue,” “Hong Kong,” “Armored Car Chase,” “Lamborghini Crash,” “Prewitt Building,” and “Final Montage.” Each of these sequences takes place on or within a cityscape of tall buildings. 14. Box Office Mojo reporter Scott Holleran commented that Hulk director Ang Lee got “carried away” with his attempts to approximate the source and that the multiple shot style was “distracting.” 15. The nature and accuracy of representation is a central theme in American Splendor . This interest becomes particularly prominent in the sequences in which the real-life Harvey Pekar 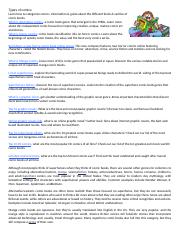 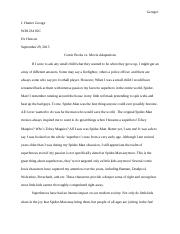 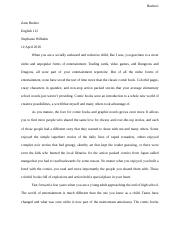 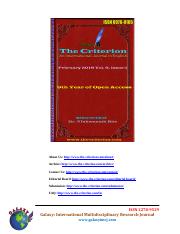 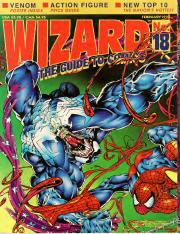 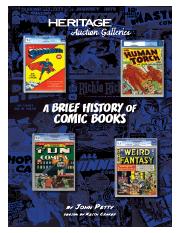