209. A special operations command-forward can transition to a _____.a)Theater Special Operations Command (TSOC)b)Joint Special Operations Task Force (JSOTF)c)Civil-Military Operations Center (CMOC)d)Joint Special Operations Command (JSCO)
210. Special Operations Forces are a valuable asset for the joint planner, however, they comprise only asmall part of the total force – a little over ____ percent of the total force.
Get answer to your question and much more
211. In joint SOF mission planning, a demanding fill-up, real-time _____ can mitigate much of theinherent risks of many SOF missions. It is key to the success of complex joint SOF missions.
Get answer to your question and much more
212. Which of the following is NOT one of the SOF Truths?
Get answer to your question and much more
213. Regardless of when or where employed, the Armed Forces of the United States abide by U.S. vlues,the standards for the profession of arms, and _____.a)Geneva conventionb)Constitutional principlesc)Military lawd)Uniformed code of military justice
214. This term refers to the aggregate of features and trails that form the individual nature of a person.In the context of the profession of arms, it entails moral and ethical adherence to our values. It is at theheart of the relationship of the profession with the American people, and to each other.
Get answer to your question and much more
215. The purposeful reliance by one Service on another Service’s capabilities to maximizecomplementary and reinforcing effects on both (i.e., synergy) is known as _____.

We have textbook solutions for you!

The document you are viewing contains questions related to this textbook.
Chapter 2 / Exercise 3
Principles of Information Security
Whitman

End of preview. Want to read all 73 pages?

We have textbook solutions for you! 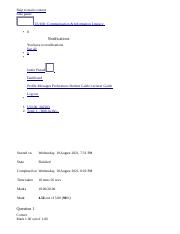 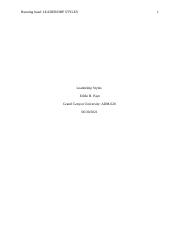 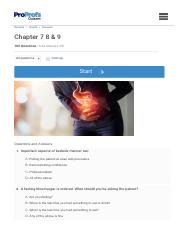 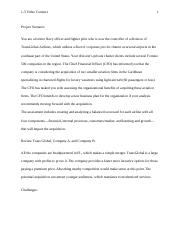 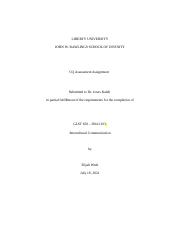 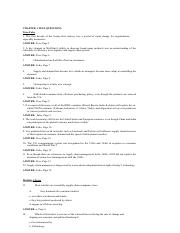 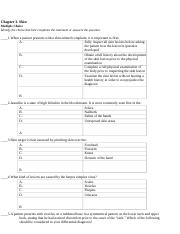 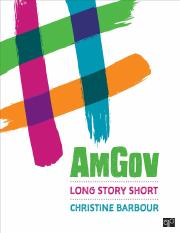 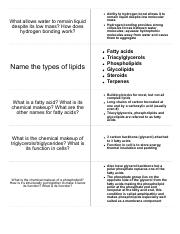 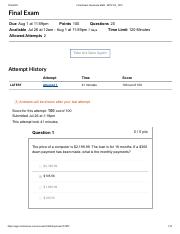 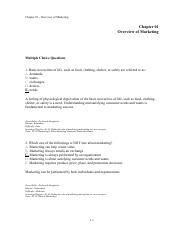 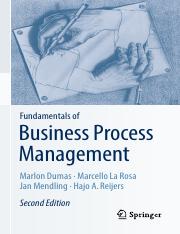