A perched water table is one that lies above the 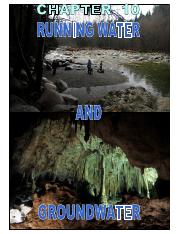 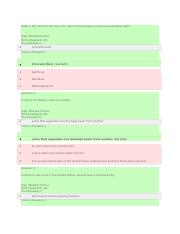 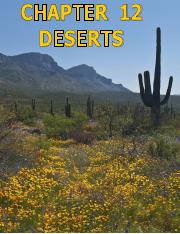 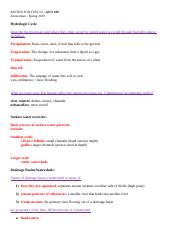 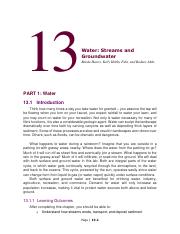 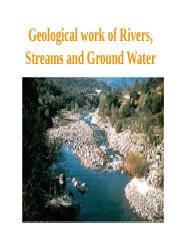