University of Maryland, University College
IFSM 304
IFSM 304 304
In this case the individual is denied autonomy even though the action is just

In this case the individual is denied autonomy even

due to a law/system, then it contradicts with the categorical imperatives. In this case, the individual is denied autonomy even though the action is just under the law, which is immoral. The denial of autonomy contradicts with the universality and reciprocity principles; thus, if agency is not provided then under Kantian theory the action is immoral. However, the use of FRT, like in China, may not give room for agency. For example, children can be denied academic opportunities if their parents have low social credit scores. This punishes the children, regardless of their individual scores. Children being punished by their parent's scores implies that an individual’s score may also be affected by those around them. Despite an individual’s moral compliancy, the individual is still punished by the government (Schmitz, 2018). The child(ren) cannot achieve their good of pursuing better and higher education, and cannot act as their own agents. This is a simple case in which a person’s autonomy is denied in spite of another person’s behavior. In another scenario, a person that stays indoors, play online video games, and frequently eats junk food may have a lower social credit score than those who do not indulge in those activities as often. Although the Chinese government has attributed these activities to a bad citizen, it is subjective. Lowering social credit scores based on a non-legal precedence does not come close to satisfying the universality principle. In general, these actions may/do not harm anyone else, yet people are being punished. Chinese citizens would be potentially unable to live a life they want, and be forced to live under government guidelines. Therefore, the social credit system does not provide agency. The unfairness of this system may be exacerbated by the inclusion of FRT. Accurate FRT as well as additional CCTV cameras installed (300 million by 2020) could lead to the Chinese Government constantly tracking its citizens (Carter, 2007). Police have also been given glasses with artificial intelligence and facial recognition to identify criminals/crimes in the open. In combination with the social credit system, citizens can experience a decrease in social score without knowing any better. To worsen the situation, citizens seem to be unable to access their raw social score or know all of the variables that could affect their social score. What the government truly deems as good, bad, or normal behavior is not explicit. This creates possible roadblocks to a person’s agency, as it is more difficult to comply with the rules of society if they are unknown. Besides that,

46 behavior that may not be illegal but is frowned upon, is punished. Overall, this system decreases the agency of the people as they are not given the correct opportunities to proceed with their good in life. It is the government’s burden to provide agency to its people. With the social credit system, the Chinese government has more control over its citizens, denying agency and creating an unfair society. 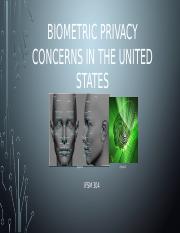 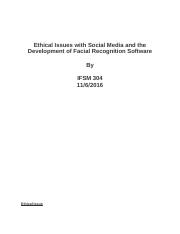 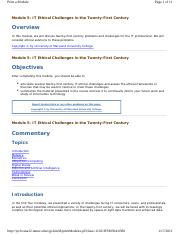 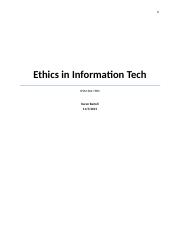 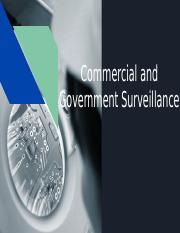 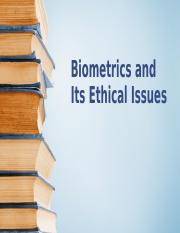