Bernanke signaled yesterday that the central bank is

Bernanke signaled yesterday that the central bank is turning its attention to fighting inflation after several months of cutting interest rates to bolster a weakened economy and struggling financial system.Speaking to graduating seniors at Harvard College's Class Day, Bernanke focused on the impact of soaring energy, agricultural, and commodity prices, comparing today's situation to that of the 1970s, when runaway inflation and stagnant economic growth gave rise to the term"stagflation." While Bernanke said a repeat of the '70s is unlikely, the Harvard speech followed other recent speeches inwhich the Fed chairman addressed concerns about rising inflation. On Tuesday, for example, Bernanke said the Fed is worried about the dollar, which has declined in value, compared to other currencies, and is contributing to inflation. A weaker dollar means imported goods - including oil - cost more in the United States. This renewed focus on inflation suggests the Fed won't cut interest rates when policy makers meet this month, said Mark Zandi, chief economist of Moody's Economy.com. Interest rate increases are coming down the road, he said. Higher interest rates reduce borrowing and spending, which slows demand and makes it harder for producers to raise prices. For the time being, however, the struggling economy appears too weak for the Fed to starting raising rates, Zandi said. "Right now, there's not much Bernanke can do except talk, and talk tough about inflation," Zandi said. "But he's changed his focus from the financial system and housing, and that's laying the groundwork for [rate] increases."Stagflation is no threat to the economy, since the fed is keeping a check, by the end of 2008 the economy will be picking up.St. Petersburg Times (florida), 2/22/08FLASHBACK TO THE '70S, KRIS HUNDLEY, Times Staff Writer, St. Petersburg Times, BUSINESS; Pg. 1DAre signs of stagflation emerging? Over the past 12 months, consumer prices have risen an average of 4.3 percent, fueled by increases in oil and food prices. Meanwhile, economic growth this year is projected to slow to 1.3 to 2 percent, below earlier forecasts. What makes someeconomists think it's not? Though unemployment is creeping up, it's still only 4.9 percent. And economists say the inflationary expectations of long-term investors are under control, as seen by low long-term rates in the bond markets. They also note that wages are not rising and a wage-price spiral is considered a prerequisite for stagflation. What can the Federal Reserve do to counter stagflation? It can't boost the economy and dampen inflation at the same time. The Fed is now focused on spurring the economy, with another cut in the short-term interest rate expected next month. Economists say the Fed can temper inflation by reversing course and raising rates in the second half of the year, once it's got the economy going again.

Learn more about It and The American with Course Hero's FREE study guides and infographics! 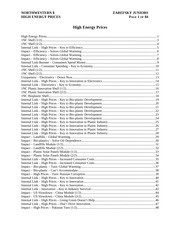 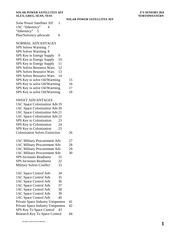 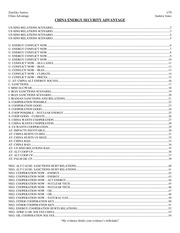 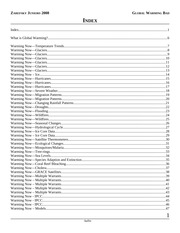 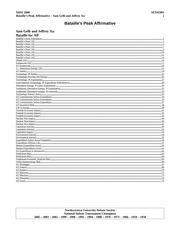 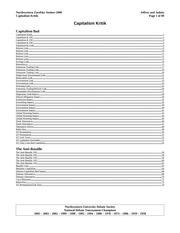