Why Do People Conform?Normative Influence -People go along with the crowd because they are concerned about what others think of them.
Why Do People Conform?
Solomon AschApproximately 75% of these perfectly intelligent participants conformed to the group and gave the wrong answer at least once during the testing.Approximately 25% conformed regularly.
Let’s see the video footage
Why Do People Conform?Informational Influence –People go along with the crowd because the actions of others often provide information as to what is socially appropriate. Descriptive Norms:When in Rome, do as the Romans do.
Social Loafing vs. Social FacilitationSocial loafing -occurs when an individual working as part of a group or team reduces his or her effort.Tends to occur when:–Belief in performance (my effort won’t help)–Belief group will do poorly–Reward not personal–Others are loafing (contagion)Social facilitation -occurs when an individual’s performance is better in the presence of others than when alone.Tends to occur when:–The task is simple vs. complex–The task has been mastered vs. is new•Audience can make people anxious and perform worse when task is new
ObedienceObedience –An individual’s compliance when given an order or command from someone in a position of authority.
Obedience
Obedience
Burger (2009) replication
What Factors Affect Obedience? •Legitimacy of authority figure–More likely to obey if in a lab coat vs. in street clothes•Prestige of institution –More likely to obey if an Ivy League institution•Distance to participant–Standing close = more obedience, further away = less obedience•When the victim is in another room – more obedience•When other participants obey and/or no one disobeys – more obedience
ObedienceCriticisms of Milgram’s StudyGeneralizable? 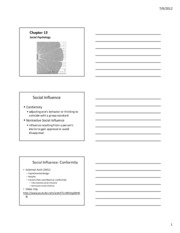 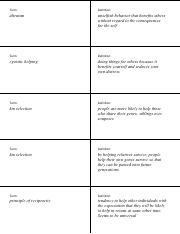 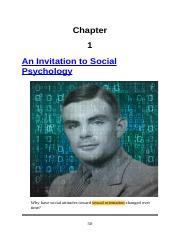 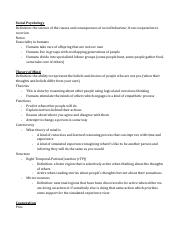 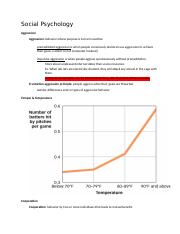