Occupational information however these guidance 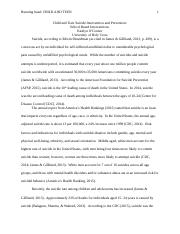 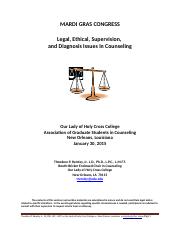 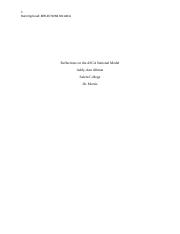 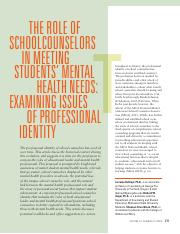 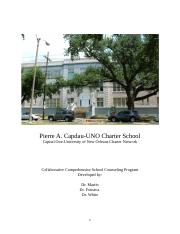 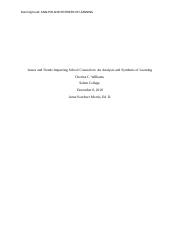