Supports premise that these 5 dimensions of 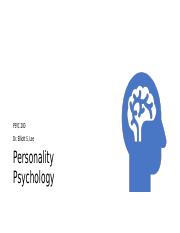 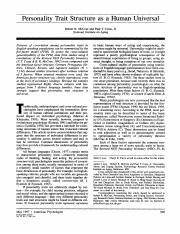 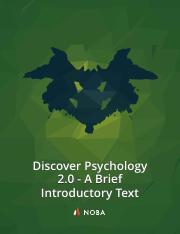 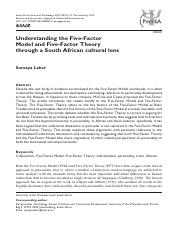 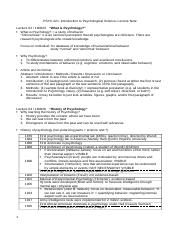 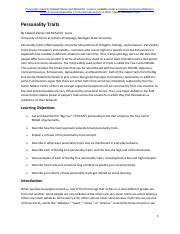