Rather than compiled it is case sensitive and can

This preview shows page 4 out of 4 pages.

rather than compiled; it is case-sensitive and can also perform actions on various objects in an HTML document, such as frames, buttons, links, and other objects. Python is a widely used high-level, general-purpose, interpreted, dynamic programming language. Its design philosophy emphasizes code readability, and its syntax allows programmers to express concepts in fewer lines of code. Python supports multiple programming paradigms, including object-oriented, imperative and functional programming or procedural styles. 8. Assume that you have been assigned the task of creating a web-based system that could be used to support students in finding an appropriate temp job next semester. What are the different types of entities and objects you would want to include in your system? What attributes or methods would you want to include in their definition? Is it possible to arrange them into a hierarchy? If so, do it. For our job searching system, we would want our external entities to include job seeker and employer while out external entities would include the administrator. The attributes would consists of searching for jobs, applying for jobs, post jobs, post resumes, login, modify jobs, manage database, update categories and response to users. Some methods and messages would include creating new user login, work experience from past jobs, available temp-to-hire positions, and create a new categories. The arranged hierarchy would begin from the Administrator, which provides a medium for Employers to find Job Seekers. 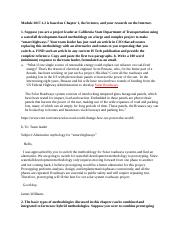 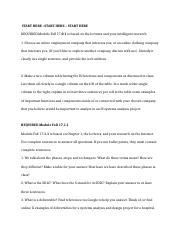 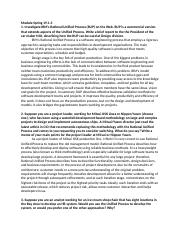 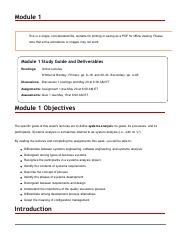 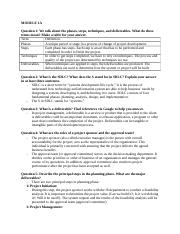 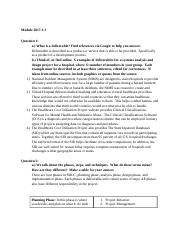