Brown 2005 has gone on to represent the voices of

Brown (2005) has gone on to represent the voices of hundreds of girls intrying to understand the development of girls. She advocates moving away fromstereotypes and challenging the adage, “Girls will be girls,” and looking at the so-cietal context in which the stereotypes have been created. She provides insightsinto ways to encourage and strengthen them to move beyond “girlfighting” inorder to build individual allies and support coalitions. Through her ongoingresearch, she allows the often complex and contradictory voices of developinggirls to be heard and better understood while questioning the messages our so-ciety and media send them.Copyright @ 2008. Columbia University Press.All rights reserved. May not be reproduced in any form without permission from the publisher, except fair uses permitted under U.S. or applicable copyright law.EBSCO : eBook Academic Collection (EBSCOhost) - printed on 1/17/2018 1:38 PM via POST UNIVERSITY(TRAURIG LIBRARY)AN: 461117 ; Austrian, Sonia G..; Developmental Theories Through the Life CycleAccount: ns017336.main.eds
113|J O U R N E Y O F M I D D L E C H I L D H O O DSusanHarterSusan Harter, a psychology professor and head of the developmental psychol-ogy program at the University of Denver, in contrast to Gilligan and Brown’swork, found that some adolescent boys and girls have a “drop in voice,” loweredself-esteem rather than complete loss of voice. She demonstrated that this is notan issue of gender but is associated with concern about “false self behavior.” Shemaintains that adolescents with low levels of perceived social support adoptfalse personas in an effort to win support from peers and family. The false selfrepresents an “altered voice,” not saying what the individual really thinks, whichis what Gilligan had previously identified as loss of voice in girls.Susan Harter has emerged as a rigorous, prolific researcher. Over the pasttwo decades her work has been devoted to understanding child and adolescentdevelopment, recognizing that cognitive, emotional, and social relationships arenot separate in children’s minds and thus need to be studied together. She isfocused on understanding children’s and adolescents’ constructions of them-selves through her studies of self-concept, self-esteem, scholastic motivation,role relationships, anger, depression, suicide, and perceived competence. Shehas observed children’s limitations when the emotion of a situation exceeds theparameters of their thought, as in the case of multidimensional thought in aunidimensional mind. An astute clinician, Harter has shown how cognitive andemotional development parallels each other.Cognitive and Emotional DevelopmentIn studying how children in middle childhood develop the ability to experiencemultidimensional emotional thought, Harter and Buddin (1987) proposed afour-level sequence:Level 0. The youngest children (mean age 5.2) simply deny that two feelings cansimultaneously coexist, as they cannot simultaneously relate, integrate, or coor-

Most Popular Documents for MOD 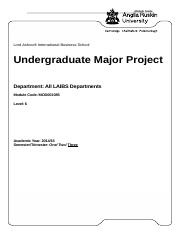 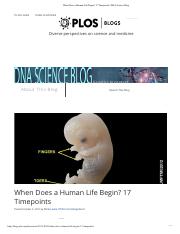 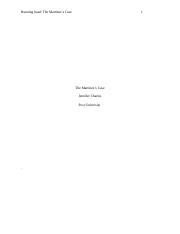 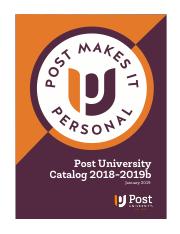 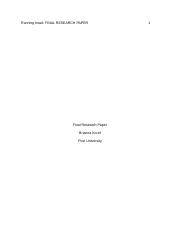