Policy issues featured in a recent survey of aea

approval rate from professional economists regarding many public policies. Policy issues featured in a recent survey of AEA economists include trade restrictions, social insurance for those put out of work by international competition, genetically modified foods, curbside recycling, health insurance (several questions), medical malpractice, barriers to entering the medical profession, organ donations, unhealthy foods, mortgage deductions, taxing internet sales, Wal-Mart, casinos, ethanol subsidies, and inflation targeting. [106] In Steady State Economics 1977, Herman Daly argues that there exist logical inconsistencies between the emphasis placed on economic growth and the limited availability of natural resources. [107] Issues like central bank independence, central bank policies and rhetoric in central bank governors discourse or the premises of macroeconomic policies [108] ( monetary and fiscal policy ) of the state , are focus of contention and criticism. [109] Deirdre McCloskey has argued that many empirical economic studies are poorly reported, and while her critique has been well-received, she and Stephen Ziliak argue that practice has not improved. [110] This latter contention is controversial. [111] A 2002 International Monetary Fund study looked at “consensus forecasts” (the forecasts of large groups of economists) that were made in advance of 60 different national recessions in the ’90s: in 97% of the cases the economists did not predict the contraction a year in advance. On those rare occasions when economists did successfully predict recessions, they significantly underestimated their severity. [112] Criticism of assumptions Economics has been subject to criticism that it relies on unrealistic, unverifiable, or highly simplified assumptions, in some cases because these assumptions simplify the proofs of desired conclusions. Examples of such assumptions include perfect information , profit maximization and rational choices . [113] [114] The field of information economics includes both mathematical-economical research and also behavioral economics , akin to studies in behavioral psychology . [115] Nevertheless, prominent mainstream economists such as Keynes [116] and Joskow have observed that much of economics is conceptual rather than quantitative, and difficult to model and formalize quantitatively. In a discussion on oligopoly research, Paul Joskow pointed out in 1975 that in practice, serious students of actual economies tended to use "informal models" based upon qualitative factors specific to particular industries. Joskow had a strong feeling that the important work in oligopoly was done through informal observations while formal models were "trotted out ex post ". He argued that formal models were largely not important in the empirical work, either, and that the fundamental factor behind the theory of the firm, behavior, was neglected. 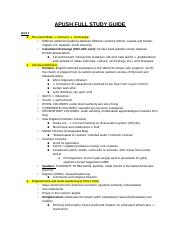 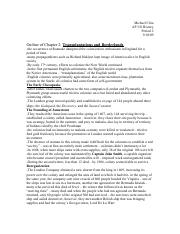 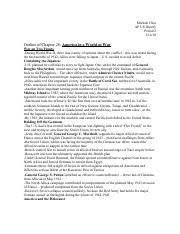 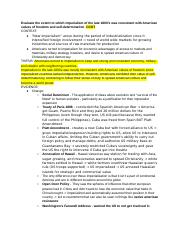 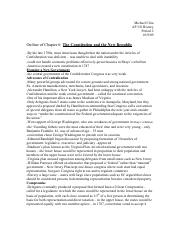 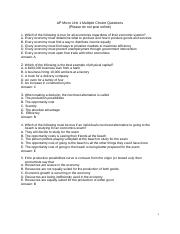