Whispers from fairy land by the right hon e h 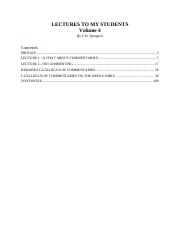 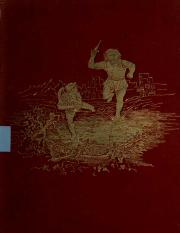 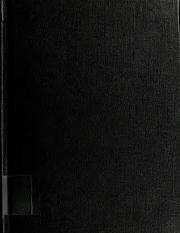 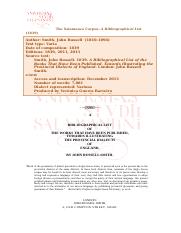 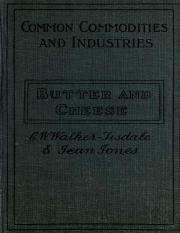