restaurants, theaters and airport terminals. Unrelated …. Altered … 257 Larger Dwellings, Smaller Households The stock of Australia's dwellings is evolving, with current homes having more bedrooms on average than homes ten years ago. At the same time, households are getting smaller on average with decreasing proportions of couple families with children and increasing couple only and lone person households. This article examines the changes in household size and number of bedrooms from 1994-95 to 2003-04.

114 258 The Criminal Law The narrative of law and order is located fundamentally at the level of individual guilt and responsibility. Criminal acts are seen as individual issues of personal responsibility and culpability, to which the state responds by way of policing, prosecution, adjudication and punishment. This is but one level at which crime and criminal justice can be analyzed. The problem is that so often analysis ends there, at the level of individual action, characterized in terms of responsibility, guilt, evil. In few other areas of social life does individualism have this hold? To take but one instance, it would be absurd to restrict analysis of obesity, to individual greed. It should similarly be widely seen as absurd to restrict analysis of criminal justice issues to the culpability of individuals. 259 The origin of Psychology Psychology as a subject of study has largely developed in the West, since the late nineteenth century. During this period there has been an emphasis on scientific thinking. Because of this emphasis, there have been many scientific studies in psychology which explore different aspects of human nature. These include studies into how biology (physical factors) influence human experience, how people use their senses (touch, taste, smell, sight and hearing) to get to know the world, how people develop, why people behave in certain ways, how memory works, how people develop language, how people understand and think about the world, what motivates people, why people have emotions and how personality develops. These scientific investigations all contribute to an understanding of human nature. 260 Climate Climate is the word we use for weather over a long period of time. The desert has a dry climate, because there is very little rain. The UK has a 'temperate climate' which means winters are, overall, mild and summers, generally, don't get too hot.

115 261 Neuron Systems We now know through the work of neuroscientists that the human brain is wired to mimic other people, and this mimicry involves actual involuntary, physiological experience in the observer. Human beings tend to imitate actions that they see. Physiologically, our brains include mirror neurons, which react to actions that are seen as if we are doing the action ourselves. It is largely an unconscious and automatic experience. When we hear people speak, observe their vocal nuances, watch their posture, gestures, and facial expressions, etc., neural networks in our brains are stimulated by the "shared representations," generating feelings within us that reflect the experience of those we are observing. 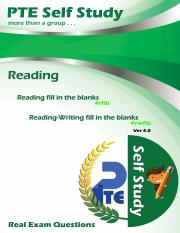 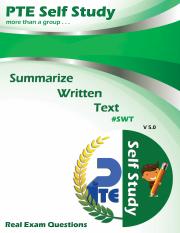 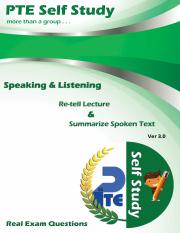 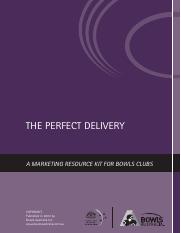 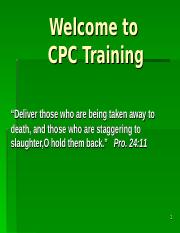 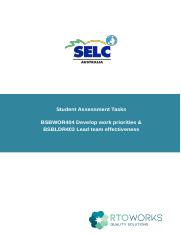