Most Popular Documents for ENGINEERIN BME 3063 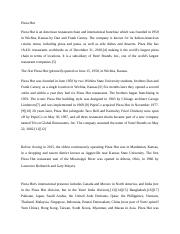 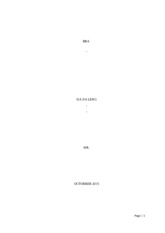 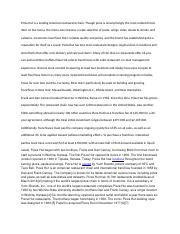 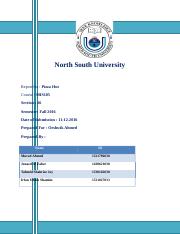 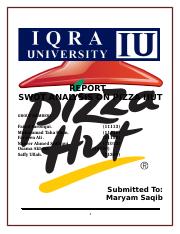 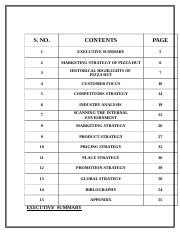