22 22 in the first few paragraphs of this subsection

2222In the first few paragraphs of this subsection we argued that all such symmetries were approximate. Themore precise meaning of the procedure we are now outlining is that the irrelevant operators which breakthe symmetry are scaled bymP, or some other scale>>f. As a consequence they contribute much lessthan do the irrelevant terms we are discussing here, at energy scales below 4πf.
2019.15 The standard model through the lens of renormalizationIt is then easy to verify that, as long as NGB momenta are belowf, the higher-orderterms in the effective Lagrangian make small corrections, in a systematic power seriesinp/f, to amplitudes computed using the leading-order effective action.We can use this effective field theory to do loop calculations, and we must do soin order to capture non-analytic terms in the amplitudes which arise from loops ofmassless NGBs. All analytic corrections from the loops are simply absorbed into aredefinition of the coefficients of higher-dimension operators in the effective action. Asystematic exposition of the rules of effective field theory for NGBs may be found inChapter 19 of [131].9.15 The standard model through the lens ofrenormalizationI would now like to return to the standard model of particle physics, and view it throughthe eyes of an expert on renormalization theory, since all of my readers should havebrought themselves to that expert level at this point. We will take the point of view thatthere is a cut-off energy scaleM, between 1016and 1019GeV, above which the conceptsof local field theory fail. I will not enter into questions involving extra dimensions muchlarger than 10−16GeV−1, warped extra dimensions, or why the number of dimensionsis four.The first question one must ask oneself is why there should be any physically interest-ing scales below the cut-off. We have seen that, in general, one requires a fine tuning ofparameters in order to achieve this. Only if there are marginally relevant parameters, atthe fixed point that defines the universal IR behavior of the theory of the real world, canwe achieve a ratio of scales as large as 1020without some sort of tuning. It is thereforeextremely interesting that, at the Gaussian fixed point, the only marginally relevantperturbations involve non-abelian gauge interactions [120–122], and that non-abeliangauge theories seem to describe the real world.Another interesting point is that the fermion fields of the standard model formchiral representations of the gauge group. Thus, fermion mass terms are forbidden bygauge invariance, and masses can appear only through the Higgs mechanism. Thisargument would have led us to expect all quark and charged-lepton masses to be oforder 100−200 GeV, but only the top quark obeys this rule. We are led to suspectthe existence of a symmetry explanation for quark mass hierarchies, a special role forthe top in the electro-weak Higgs mechanism, or some explanation that involves extra 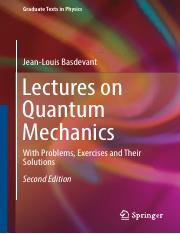 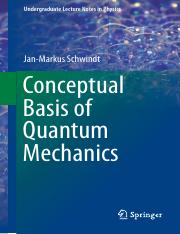 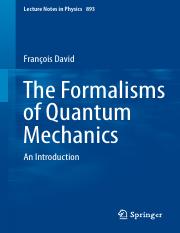 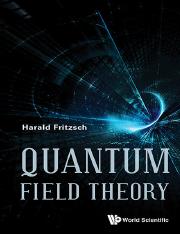 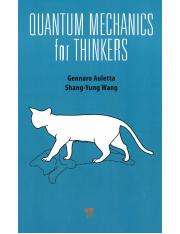 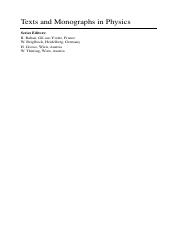