A boyfriend and once i got the endoscope down past

wheel? a boyfriend?), and once I got the endoscope down past her nasal passages, both of her vocal cords were collapsed. Blood and spit were bubbling in every direction and it took forever to get an endotracheal tube in place. When I finished the procedure, I went to the waiting room to look for whoever had brought her in. As I called the name on the chart, a woman behind me tapped my shoulder saying, Doctor . Everyone did that, the sick and those advocating for the sick, they chanted and begged, doctor, nurse, doctor, nurse . The emergency room at Albert Einstein was a cyclone of human need and the trick was to keep focused on the thing you’d come to do, ignoring the rest. But when I turned around the woman looked at me with such—what? Surprise? Fear? I remember raising my hand to my face to see if there was blood on it. That had happened before. She was tall and dismally thin, and in my mind I assigned her to the ash heap of late-stage lung cancer or tuberculosis. None of this distinguished her in that particular crowd. The only reason she’d stuck with me at all was because she called me Cyril. I would have asked her how she knew my father, but then a man was there saying it was his girlfriend I had just scoped. I was taking him into the hallway, wondering if he in fact had strangled her. I’d been in the waiting room for less than a minute, and by the time I had the chance to wonder about the woman with the gray braid who’d called me by my father’s name, she was long gone, and I was no longer interested. I didn’t wonder if she’d been a tenant in one of the Conroy buildings or if she was someone he had known in Brooklyn. I certainly never thought about my mother. Like everyone else who worked in an ER, I pressed ahead with what was in front of me and made it through the night. To grow up with a mother who had run off to India, never to be heard from again, that was one thing— there was closure in that, its own kind of death. But to find out she was fifteen stops away on the Number One train to Canal and had failed to be in touch was barbaric. Whatever romantic notions I might have harbored, whatever excuses or allowances my heart had ever made on her behalf, blew out like a match. The contractor was waiting for me in the lobby when I got back and we talked about the window frames that were pulling away from the brick in the front of the building. He was still there taking measurements an hour later when Celeste came home from school. She was so buoyant, so bright, her yellow hair tangled from the wind that had kicked up. She was telling me about the children in her class, and how they had all cut out leaves from construction paper and printed their names on the leaves so she could make a tree on her classroom door, and as I listened, less to what she was saying and more to the pleasing sound of her voice, I knew that Celeste would always be there. She had proven her commitment to me time and again. If men were fated to marry their mothers, well, here was my chance to buck the trend. 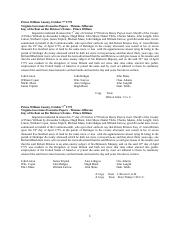 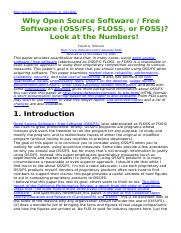 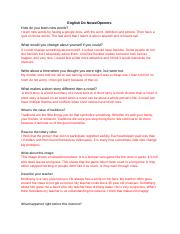 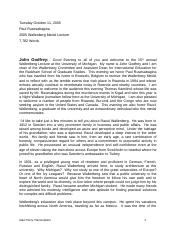 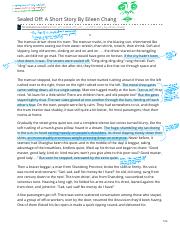 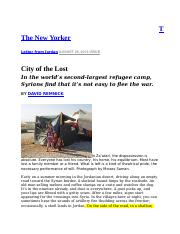