GMAT MANUAL 184 | © Princeton Review Management, L. L. C. As written, the sentence contains a classic misplaced modifier error. The introductory phrase “More common than…” is supposed to describe “tacit collusion,” not “the undesirable consequences.” You can, therefore, eliminate (A) and (E), which have the same problem. (D) clearly fixes the problem by placing “tacit collusion” immediately after the opening phrase. (B) is a little more convoluted, but it too fixes the misplaced modifier by moving “tacit collusion” to follow the descriptive phrases (“Leading to…” and “and more common than…”). Answer (C) also fixes the misplaced modifier issue, although in a different way. It rewrites the sentence so that it doesn’t have an introductory phrase. Which of the remaining three answers is the best? Answer (D) seems to be the most straightforward fix. It corrects the misplaced modifier without changing everything else. But is it really better than the others? When you have several answers that seem reasonable, dig more deeply into the differences among them. After all, the test writer has chosen one to be better than the others, and he or she must have some reason to justify that decision. Look closely at (B). It uses the verb “include,” which was correct in the original sentence. However, rewriting the sentence changed the subject from “consequences” to “collusion.” The new subject requires a singular verb, such as “includes.” The difference between the verb forms is very slight, only a single letter, and the problem is hard to notice unless you are looking very carefully. It is especially difficult when so much of the sentence is underlined and rewritten. Eliminate (B). Another subtle difference among the answers is that some use “than among bitter rivals,” and some use “than bitter rivals.” Again, the difference is slight and hard to spot amidst all of the major restructurings of the sentence. Parallel construction requires that you use “than among bitter rivals.” Otherwise, the sentence could be interpreted as comparing the commonness of tacit collusion to the commonness of bitter rivals, rather than comparing the commonness of tacit collusion in two cases (among friendly competitors versus among bitter rivals). That eliminates (D), although it is an attractive answer in other respects. Answer (D) may sound better than (C), but you need to choose on the basis of grammar rules first. Stylistic concerns, such as awkwardness and simplicity, are less important than grammar issues. The correct answer is (C). 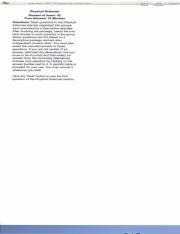 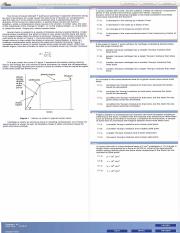 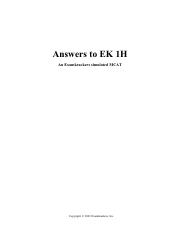 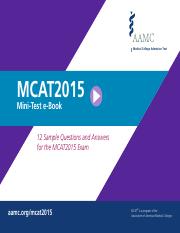 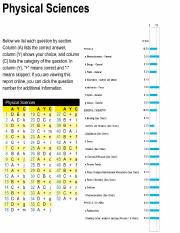 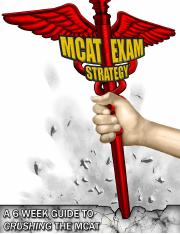