Cities of the 19th century american and european

Cities of the 19th century, American and European alike, with steam pumps at hand reached into the nearest watercourse for a source of water supply. The relation of sewage dumped into these same waters to the water supply intake was not recognized through most of the period, although Dr. Snow, as early as 1854 had traced cholera to the water supply of the Broad Street pump in Golden Square. (26) 1 Ibid . Series C 56-64, p. 48. 34

Cholera, whose rise and fall as an international epidemic disease ran its main course during the 19th century, started its westward course from its focal point in India in 1818. By 1833, it had touched throughout Europe and crossed the Atlantic with Irish immigrants. After more than a decade of recession, it again traveled throughout the world, reaching the U. S. in 1846. In 1865, the disease appeared, this time traced in its travel and creating terror in the minds of those in its path, and found its way into the Mississippi Valley before it retreated in 1874. (27, pp. 181-2) While cholera was marked as a disease of the slums and the poor, it hit widely. Steamers on the Mississippi were, "moving pest houses." Infection ran riot and "travelers between decks were driven incessantly to the stool by cruel purgings which marks the disease." (27, pp. 16-19) In a single week at Cairo, Illinois, docks, the ship Bride had seven deaths; the Uncle Sam , three; the Belle Key , eight; the Seraph , eight; and the Gladiator , eight. Urbanization, widespread epidemic disease and improved knowledge stemming from the findings of the European scientists in the new science of bacteriology led to the formation of State Boards of Health. Leading the way was Massachusetts, with its State Board established in 1869, largely as an outgrowth of Lemuel Shattuck's "Census of the City of Boston" in 1845 and the "Report of the Sanitary Commission of Massachusetts" in 1850. Following Massachusetts came California (1870), the District of Columbia (1871), Virginia (1872), Minnesota and Michigan (1873), Maryland (1874), and Alabama (1875). But Boards of Health and administrative agencies had to wait for technology to provide the tools to overcome the disaster of water-borne epidemic and for this, dependence had to be placed on the findings of the English and Scots and their development of the slow sand filter. The first such installation was made at Poughkeepsie, New York, in 1872-74. This was followed by the development of the rapid sand filter between 1880-85. Progress in placing these new developments into practice came slowly. To Allen Hazen and his colleagues at the Lawrence, Massachusetts, Experiment Station (1892) there remained the task of developing further information on this new device. This they did in classic experiments and their findings, accepted with 35

confidence by professionals and administrators, contributed greatly to widespread acceptance of filtration after the turn of the century. 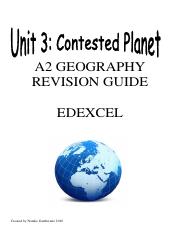 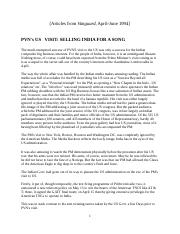 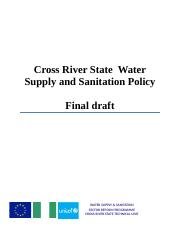 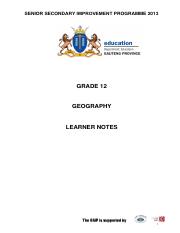 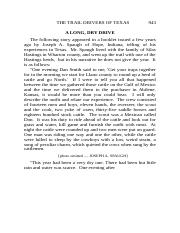 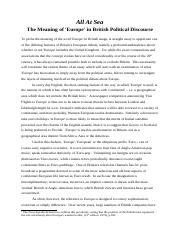