Most Popular Documents from AVANS University of Applied Sciences, Breda 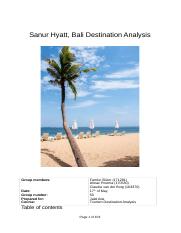 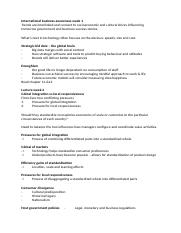 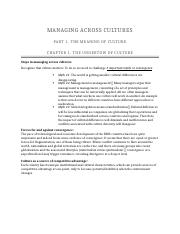 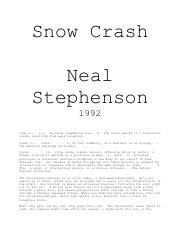 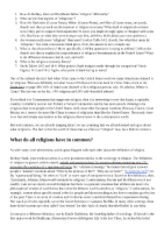 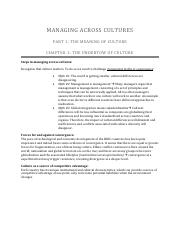