1 1. Introduction 1.1 Context The Ebola virus disease (EVD) epidemic in Guinea, Liberia and Sierra Leone is the longest, largest, deadliest, and the most complex and challenging Ebola outbreak in history. It is unprecedented in terms of its duration, size of infections and fatality, and geographical spread. Unlike the past outbreaks, which lasted for a very short time, the West African case has lasted for more than one year – and has not yet fully abated. As of 11 February 2015, there were 22,859 EVD cases in total: 3,044 in Guinea, 8,881 in Liberia, and 10,934 in Sierra Leone – with a cumulative death of 9,162. In fact, in only around six months, there were 3,774 cases of people infected by EVD and 1,888 deaths in Guinea, Liberia and Sierra Leone, which surpassed the cumulative sum in 32 years (1976-2008) of 2,232 infected and 1,503 deaths. As of December 2014, the number of Ebola cases in this outbreak is four times higher than the combined total of all prior outbreaks. 1 What started as a public health crisis in Guinea on 26 December 2013 degenerated into development crises (economic, social, humanitarian and security threats) in the three epicentre countries in less than six months. The deadly disease’s knock-on effects are huge – loss of lives, stifled growth rates, reversed recent socio-economic gains, aggravated poverty and food insecurity, and destroyed livelihoods, particularly affecting women and children. 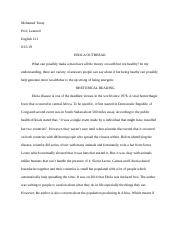 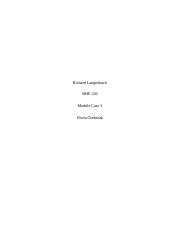 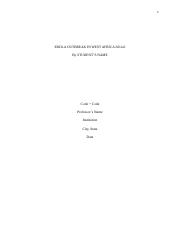 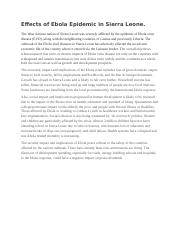 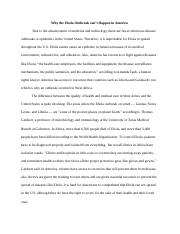 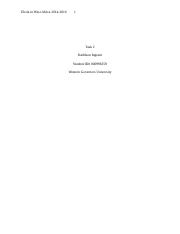