cesses sometimes contain dyestuffs and residual chemicals, which can evaporate or penetrate through the skin. Some of them are carcinogenic or can cause allergic reactions (Sivaramakrishnan 2009a , b ). To prevent these harmful effects, but also thanks to new knowledge and higher levels of ecological awareness, more and more restrictions and bans have been imposed or proposed, concerning on the use of particular chemicals and dyestuffs. In some instances, their use is limited by the regulations dealing with maximum allowed concentration for a particular chemical compound that can be used in treating a textile or that is allowed to remain on a particular textile substrate (Soljacic and Pu š ic 2005 ). This problem has been recognized since the 1960s, although some protective measures were taken even earlier. The measures aimed at protecting the environment and workers ’ health are becoming stricter. Currently, the following measures and procedures are most often implemented: • Complete elimination of all the carcinogenic or potentially carcinogenic chemicals and dyes • Substitution of aggressive chemicals with biodegradable materials • Elimination of active chlorine and other active halogen compounds or, at minimum, a reduction in their use • Recycling, purifying, and reusing chemicals (e.g., caustic soda from mercerization) • Substitution of formaldehyde compounds with those that contain no formalde- hyde or, when necessary, with compounds that contain reduced amounts of formaldehyde • Elimination of dyestuffs containing heavy metal ions • Use of dyestuffs with maximum exhaustion (if possible, above 90 %) so that wastewater pollution is reduced • Reduction of the dye-to-liquor ratio, as well as the reduction of water, energy, chemical, and dyestuff consumption • Reuse of heat and water (using them repeatedly in treatment processes) by which considerable savings in energy and water can be realized while reducing the level of environment pollution Textile care consumes more water, chemicals, and energy than textile production (dyeing, fi nishing). Additionally, textiles are not washed only in large laundries, but primarily in numerous households, which multiplies the effect. Generally, the same principles of environment protection are implemented in textile care and production as well. Maximum energy, water, and chemical savings are the aim, while toxic and hazardous chemicals are supplemented by ecologically more favorable products that have less harmful impacts on both the environment and human health. Special attention in laundering is given to compounds that are not fully biode- gradable, primarily surfactants, which should be eliminated; biodegradable com- pounds should be used instead. Textile products that come to a shop should be marked with hanging tags or in-sewn labels — or often, both. Care instructions should contain the information on how and under which conditions a particular Development of Eco-labels for Sustainable Textiles 141

textile product should be washed or dry cleaned to remain functional and keep its appearance for as long as possible. 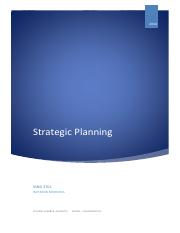 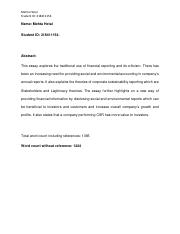 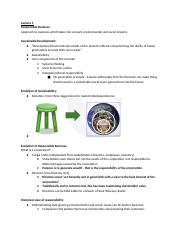 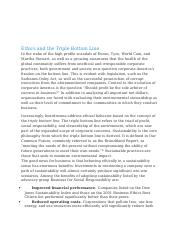 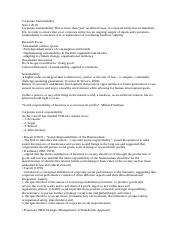 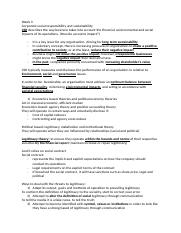