We discuss both the ways environmental factors influ

38 CHAPTER 2. Finally, to further your understanding of how genes and the environment interact, we explore the relative contributions of these two forces to intellectual development and to aspects of socioemotional development such as temperament and the development of personality. THE PROCESS OF GENETIC TRANSMISSION One of the marvels of human development occurs in the brief period of 9 months as a human being develops and enters the world. This 9-month gestational process has a microscopic beginning. In the dark, warm, moist environment of a woman’s oviduct , sperm and egg unite to create a new living organism with the potential to develop into a human being. This new organism, called a zygote (we discuss the zygote in detail in Chapter 3), results from the union of the male and female gametes, or reproductive cells, each of which carries genetic information. The egg, or ovum , the largest cell in the human body, is about 90,000 times as heavy as the sperm; nevertheless, it is still quite small, smaller even than the period at the end of this sentence. The sperm , the smallest cell in the body, is shaped by a head, where the hereditary information is, and a whiplike tail, which it uses to propel itself through the woman’s reproductive system in search of the ovum. This beginning is the start of a 9-month period that normally ends with a full-term baby, 7 or 8 pounds and 20 or so inches long, ready to enter the world. The hereditary material that guides this developmental process is carried in the chromosomes and the genes. Chromosomes and Genes Chromosomes and genes are located inside the nucleus, or center, of the cell. At the moment of human conception, when the sperm and egg cells unite, 23 chromosomes from each of these cells join together to create 23 chromosome pairs , or 46 chromo- somes in all. The threadlike chromosomes carry genetic information that helps direct development. An individual’s 46 chromosomes are in 23 pairs, with half of each pair from the father and half from the mother. This pairing is possible because each chromo- some contributed by the father’s sperm is homologous (similar in shape and function) to one of the chromosomes contributed by the mother’s egg. Copies of these original 23 homologous pairs of chromosomes are passed on to every cell in a person’s body with one exception: the reproductive cells. Each reproductive cell contains only 23 single chromosomes instead of the usual 46 because during its development it undergoes a special form of cell division, called meiosis , in which its 23 chromosome pairs are split or halved (see Figure 2-1). The reason for this halving becomes clear when sperm and egg unite. Now 23 chromosomes from the sperm combine with 23 chromosomes from the egg to produce the correct number of 46 chromosomes for a new human being. 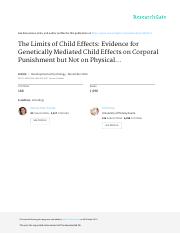 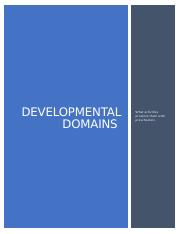 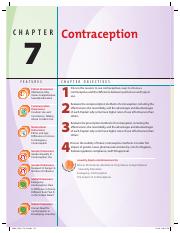 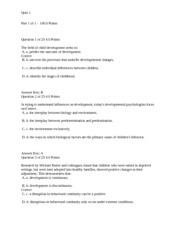 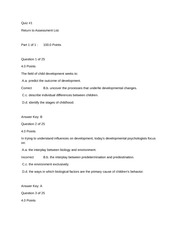 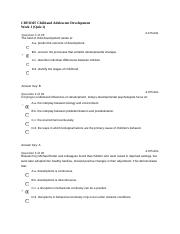