Most Popular Documents for SOCIAL SCI 223 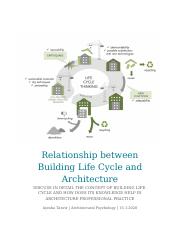 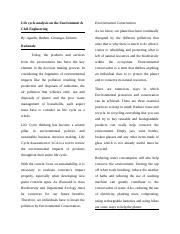 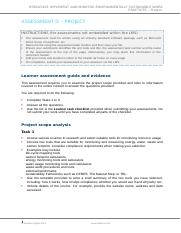 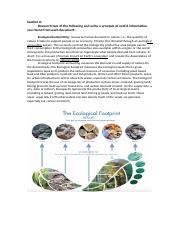 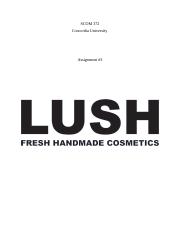 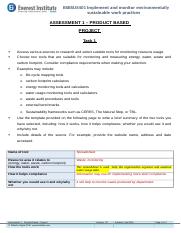