One of them was the development of vaccines and the

infectious diseases. One of them was the development of vaccines and the other was the discovery of antimicrobial compounds. In 1876, Louis Pasteur studied the effects of chicken chlorea and their loss of virulence to create strains of the bacteria that would gain immunity and not actually cause the disease. He essentially weakened the strain by damaging it repeatedly so as to create a microbe that had lost its virulence and could act as a vaccine to many diseases, such as anthrax, plague, yellow fever, rabies, and more. Later on, Ehrlich treated these diseases with chemical agents since chemicals that were used would kill the disease-causing agent but not the patient. Syphilis was cured using an arsenic compound called Salvarsan, however, at that time, a lot of health complications occurred. In addition, Flemming worked on the discovery of penicillin by using fungus that was not growing where an antibacterial compound was placed. He extracted the exact solution that stopped the growth of the colonies and found that Penicillin was a cure for staphylococcus infections. Microbiology techniques and studies helped many scientists find cures for common diseases and illnesses through research, as stated above. oUnderstanding microbes in our environment •Martinus Beijerinck was influential in developing enrichment media which was used to dictate which exact microbe could be grown by adding or removing certain compounds from the media. This allowed him to understand specifically how nitrogen fixing bacteria worked by using a medium that did not contain a source of nitrogen. He then saw that the microbes in the medium had to derive their own nitrogen themselves, which allowed him to isolate a new microbe. Nitrogen fixation is essential to the processes of the cycling of nitrogen as well as agriculture. In addition, Winogradsky was the first scientist to isolate microbes that could change the elements in soil by oxidizing ammonia to nitrate. He discovered that this was a type of autotropy that the cell could obtain its own carbon from carbon dioxide. These microorganisms were proven to be very important in the environment as they cycle nutrients. oUnderstanding the molecules of life—RNA, DNA, and proteins •Many scientists were involved in the understanding of RNA, DNA, and other proteins. To highlight a few, Fred Griffith was influential in the understanding of bacterial transformation by using mice that were injected with rough strains of Streptococcus pneumoniaeor smooth strains that were able to create a layer that would make the strain pathogenic. He saw that with mice injected with dead smooth cells and live rough cells, the cells became pathogenic again through bacterial transformation. In addition, in 1885, many scientists used E.coli to understand how DNA replicates by itself separate from the chromosome in bacteria, which was discovered by Lederberg using plasmids, as well as that bacteria have their own parasites. This led to discovering the restriction enzyme that specifically cuts a sequence of DNA at a particular site as a type of DNA modification. This led to advances in genetic engineering as well as using 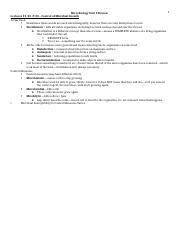 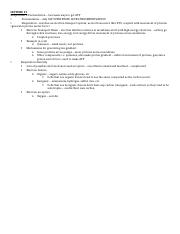 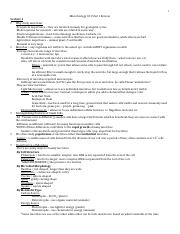 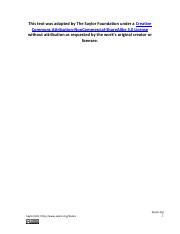 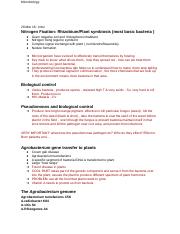 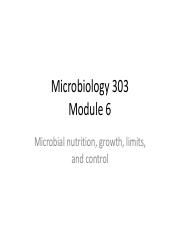