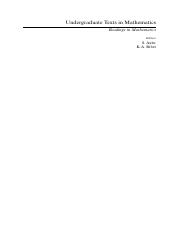 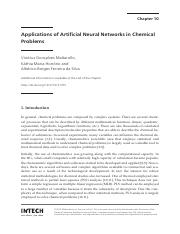 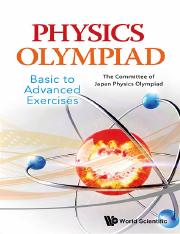 lecture 10 on The Potential Energy Surface 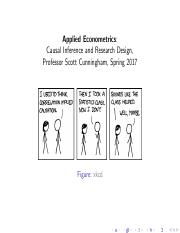