women could result in iron deficiency anemia, vitamin deficiency, or low serum protein levels. Aside from phys- ical nutritional deficits, deprivation of food causes psy- chological change (Hinkle, 1961; Polivy, 1996). Initial stages of hunger trigger emotional lability and irritability, whereas prolonged hunger is associated with profound apathy (Hinkle, 1961), which would serve to weaken vic- tims’ resistance to the dehumanizing conditions in which they were kept. Another commonly experienced nonphysical coercive tactic, sleep deprivation, is known to affect mental health. In particular, partial sleep deprivation, when a person sleeps less than 5 hours per night, is associated with impaired mood and cognitive functioning, as well as motor functioning (Pilcher & Huffcutt, 1996). Recent research suggests that sleep deprivation plays a causal role in the development of normal and, possibly, patho- logical fear by increasing the susceptibility of the sympa- thetic nervous system to stressful experiences (Peters et al., 2014). Our analysis does not enable us to causally link psy- chological coercion to physical or mental health out- comes or disentangle the effects of psychological coercion from other forms of abuse. However, utilization of the Biderman theory allows for a better understanding of how coercion perpetuates the submission of human traf- ficking victims to their traffickers in the absence of con- finement. Structures of coercion and fear become psychological boundaries that shape the relationship between the trafficker and the trafficked person, keeping victims mired in their situations even without physical restraint. It is often difficult for health professionals, as well as the lay public, to understand why trafficked per- sons do not escape (Shared Hope International, 2014) or express a desire for assistance when encountering law enforcement, health care providers, or other authorities. Exploration of the tactics of psychological coercion thus allows for a more nuanced and complex appreciation of the trauma experienced during human trafficking, breaking down the false dichotomy between freedom and captivity. Traffickers maintained control over their vic- tims by creating a psychological “captive environment” similar to that experienced by those who are physically imprisoned against their will (Biderman, 1957). Even without locks and chains, trafficked persons are trapped. U.S. law has recognized the nonphysical aspects of coercion in forced labor and human trafficking cases since 1984 ( United States v. Mussry ); lawmakers and courts have categorized nonovert means of forced labor as “psychological coercion.” Application of this term encompasses a vast range of abuses that trafficking survi- vors report, including poor working conditions, cultural isolation, and threats to family members (Kim, 2007), all of which align with Biderman’s framework. A newer legal paradigm, “situational coercion,” posits that many trafficked workers comply with abusive conditions because of circumstances that render them vulnerable to 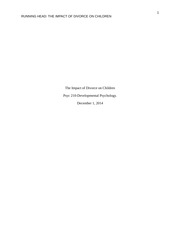 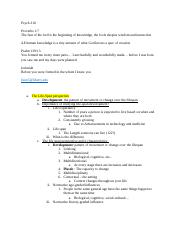 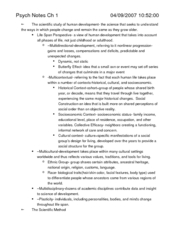 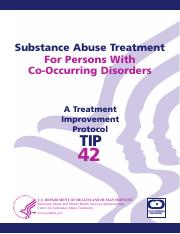 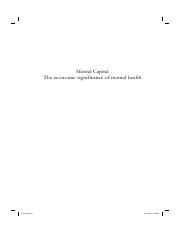 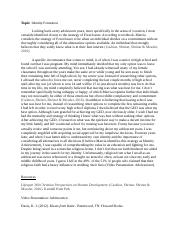