12 the objection now made that suits commenced by

12. The objection now made that suits commenced by substituted service, as by publication, and judgments obtained without actual notice to the debtor, are in violation of that constitutional provision that no man shall be deprived of his property "without due process of law," has often been presented. 13. It is undoubtedly true, that, in many cases where the question respecting due process of law has arisen, the case in hand was that of a proceeding in rem. It is true also, as is asserted, that the process of a State cannot be supposed to run beyond its own territory. It is equally true, however, that, in every instance where the question has been presented, the validity of substituted service, which is used to subject property within the State belonging to a nonresident to a judgment obtained by means thereof has been sustained. I have found no case in which it is adjudged that a statute must require a preliminary seizure of such property as necessary to the validity of the proceeding against it, or that there must have been a previous specific lien 6

CONFLICT OF LAWS | ATTY. LOUIE OGSIMER upon it; that is, I have found no case where such has been the judgment of the court upon facts making necessary the decision of the point. On the contrary, in the case of the attachment laws of New York and of New Jersey, which distribute all of the nonresident's property, not merely that levied on by the attachment, and in several of the reported cases already referred to, where the judgment was sustained, neither of these preliminary facts existed. 14. It is said that the case where a preliminary seizure has been made, and jurisdiction thereby conferred, differs from that where the property is seized at the end of the action, in this: in the first case, the property is supposed to be so near to its owner that, if seizure is made of it, he will be aware of the fact, and have his opportunity to defend, and jurisdiction of the person is thus obtained. This, however, is matter of discretion and of judgment only. Such seizure is not in itself notice to the defendant, and it is not certain that he will by that means receive notice. Adopted as a means of communicating it, and although a very good means, it is not the only one, nor necessarily better than a publication of the pendency of the suit, made with an honest intention to reach the debtor. Who shall assume to say to the legislature that, if it authorizes a particular mode of giving notice to a debtor, its action may be sustained, but, if it adopts any or all others, its action is unconstitutional and void? The rule is universal that modes, means, questions of expediency or necessity are exclusively within the judgment of the legislature, and that the judiciary cannot review them. This has been so held in relation to a bank of the United States, to the legal tender act, and to cases arising under other provisions of the Constitution.

Most Popular Documents for SA 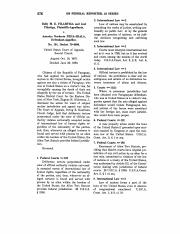 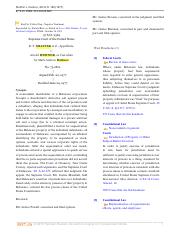 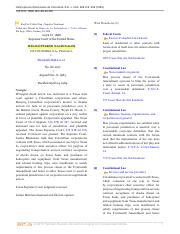 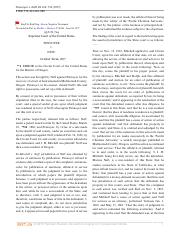 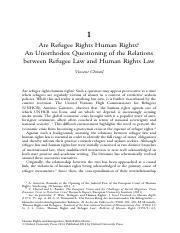 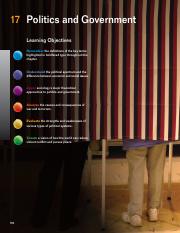