Treadmill of production theorists are skeptical in

Treadmill of production theorists are skeptical in that although ‘green economics’ and corporate sustainability claims through triple bottom line thinking are attrac- tive, it is the capitalist system that is problematic but remains unchanged in ecological modernization thinking (Foster et al., 2010). The treadmill of production perspec- tive questions the compatibility of capitalism and environmental well-being because of the inherent exploitive and inequality dynamics of the global capitalist system (Schnaiberg, 1980; Gould et al., 2004; Foster et al., 2010). This perspective argues that the earth is in peril because of the placement of profit over ecology, even if the former is destroyed by the latter and is ultimately not sustainable. CSR claims from this perspective are greenwashing spun by a PR machine that presents companies in the best possible manner to convince the public that corporations are doing what’s right. In this vein, Athanasiou (1996, p. 3) notes, ‘the key to greenwashing is manu - factured optimism… to carry out the message that, though the world may seem to be going to hell, everything is in good hands.’ Treadmill of production perspectives argue that in this context, problems such as hunger persist and multinational cor- porations manage their images of leadership towards solutions to distract from the harm they do. Modernity has enormous detrimental impacts on the human ecological footprint (York et al., 2003) and the technology, energy, and resource consumption dynamics of the world food system are a large part of this. To grow, package, and transport the food we eat, modern societies use energy and raw materials at an unprecedented rate, making present-day agriculture emblematic of the treadmill of production – with industrialized, ‘factory farming’ that critics note alienates us from our food (Manning, 2005; Petrini, 2007; Pollan, 2007). Advances like a hybrid corn plant may yield more per acre but do not alter the fact that such innovation is grounded in a capitalist system of profit over people. This system would downplay, among other things, the health uncertainties of GMOs, the impacts of biodiversity loss, or the con - sequences of a peasant being displaced from the land and the effect on the world’s poor (Pray and Naseem, 2007; Scuro, 2007). Treadmill of production ideas argue systemic change is needed to correct the injustices associated with hunger and envi - ronmental degradation while grainwashing masks needed reform. Finally, treadmill of production ideas complement approaches critical of globali- zation that argue it has created greater dependency and a transition of countries from feeding themselves to exporting cash crops for the global marketplace. Former - 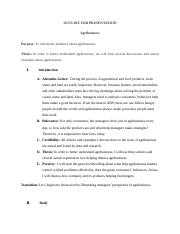 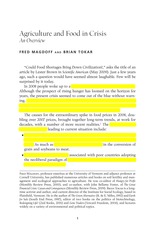 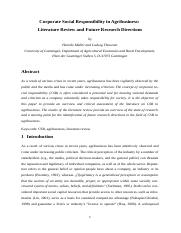 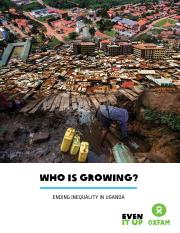 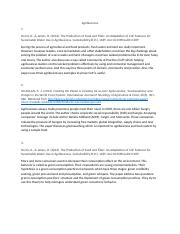 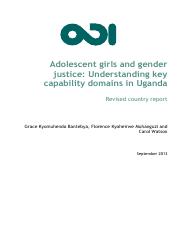