Decade indicate that the distribu tion of income was

decade indicate that the distribu- tion of income was substantially more equal in the fastest-growing HPAEs. Moreover, improvements in income distribution generally coin- cided with periods of rapid growth (Birdsall and Sabot, 1993).6 2. Fundamentalists, Mystics, and the Miracle To observe a miracle is not necessarily to understand it. As with those attempting to explain religious phenomena, economists analyzing the "miracle" of East Asia's growth tend to fall into two camps-funda- mentalists and mystics.7 Growth fundamentalists stress the dominant role of factor accumulation in explaining the HPAEs' high-income growth rates. They frequently qualify their explanations by noting that efficient allocation of resources, once accumulated, must also have been a part of the East Asian success story-since such economic laggards as the countries of the former Soviet Union and Eastern Europe have accumulated resources at equally impressive rates with radically differ- ent results.8 Mystics, on the other hand, while acknowledging the importance of accumulation, tend to place greater stress on the role of the acquisition and mastery of technology. The dominant view-if there is one-is that the East Asian economies, particularly Japan, Korea, and Taiwan, 6. Two qualifications should be noted here. First, some studies of Korea have noted increasing inequality in recent years; however, most of this is due to rising value of assets, particularly land, rather than increased variation in incomes. Second, reductions in inequality in Thailand have been relatively minor compared to those in the other HPAEs, although Thailand's performance is still better than that of most developing economies. 7. Recently a third group-predestinarians-has begun to emerge, placing great stress on the role of initial conditions in 1960, especially education and income equality, in explaining East Asia's persistently superior growth performance in cross-country re- gressions. Rodrik (1993) provides a survey of the relevant literature and some cross- country regressions. We do not consider their arguments further here since, if predesti- narian explanations are relevant, there are few lessons for development policy. This is perhaps why most predestinarian authors ultimately reveal themselves to be funda- mentalists or mystics in their policy interpretations of the miracle (see, e.g., Rodrik, 1993). 8. One of the most prominent fundamentalist tractarians, Alwyn Young (1993), has recently provided a succinct statement of their position. Although he subtitles his essay a "contrarian view," it is probably the dominant view among the Anglo-American economics establishment.

224 PAGE have been unusually successful at catching up technologically to the advanced economies.9 Empirical support for the mystical position is adduced from the high rates of total factor productivity growth esti- mated for industry in several of the HPAEs, notable Japan, Korea, and Taiwan. 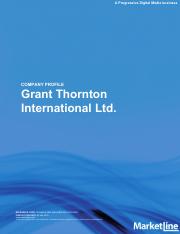 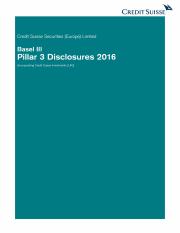 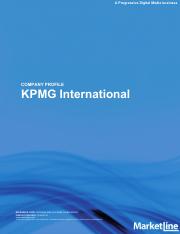 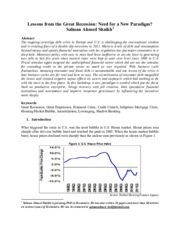 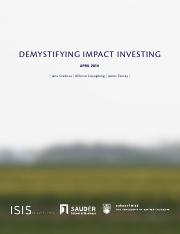