Cerebral circulation and clinical manifestations of

The anterior cerebral artery serves the basal ganglia, the corpus callosum, the medial surface of the cerebral hemispheres, the superior surface of the frontal and parietal lobes. An occlusion of this artery would cause contralateral paralysis and a loss of sensation. The symptoms would be more present in the lower extremities than in the upper extremities. The middle cerebral artery supplies blood to the frontal, parietal, and temporal lobes. An occlusion of this artery would

You've reached the end of this preview. 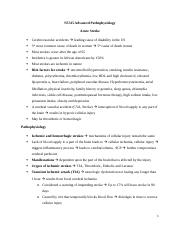 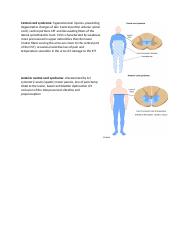 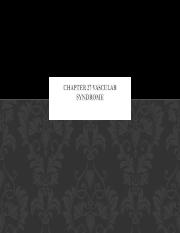 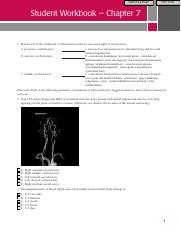 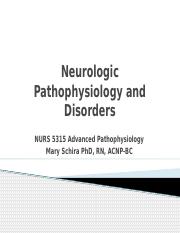