Each electron has a definite energy which fixes the

Most Popular Documents for ME 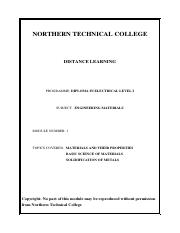 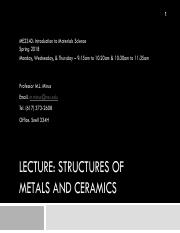 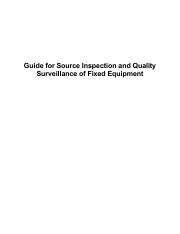 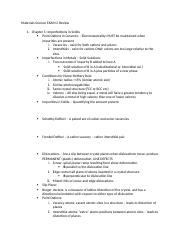 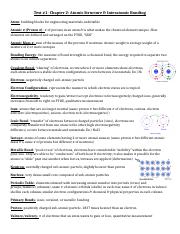