In consequence of the great heat induced the gas was

very brilliant flame, and considerable disengagement of light and heat. In consequence of the great heat induced, the gas was at first much dilated, but soon after the mercury returned to its level, and a considerable absorption of gas took place; at the same time, the whole inside of the glass became covered with white light flakes of concrete phosphoric acid. At the beginning of the experiment, the quantity of oxygen gas, reduced, as above directed, to a common standard, amounted to 162 cubical inches; and, after the combustion was finished, only 23­1/4 cubical inches, likewise reduced to the standard, remained; so that the quantity of oxygen gas absorbed during the combustion was 138­ 3/4 cubical inches, equal to 69.375 grains. A part of the phosphorus remained unconsumed in the bottom of the cups, which being washed on purpose to separate the acid, weighed about 16­1/4 grains; so that about 45 grains of phosphorus had been burned: But, as it is hardly possible to avoid an error of one or two grains, I leave the quantity so far qualified. Hence, as nearly 45 grains of phosphorus had, in this experiment, united with 69.375 grains of oxygen, and as no gravitating matter could have escaped through the glass, we have a right to conclude, that the weight of the substance resulting from the combustion in form of white flakes, must equal that of the phosphorus and oxygen employed, which amounts to 114.375 grains. [10] [Pg 54] [Pg 55] [Pg 56] 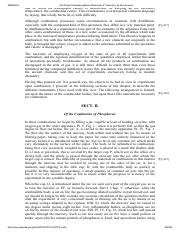 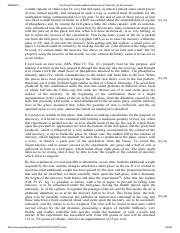 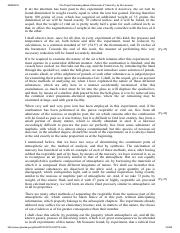 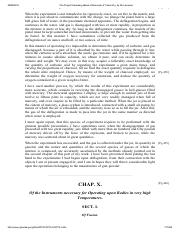 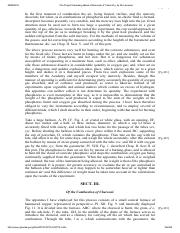 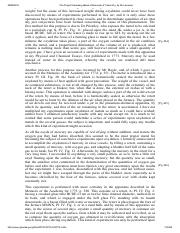