Respecting the child and giving himher the agency to

respecting the child and giving him/her the agency to make his/her own decisions. Instead she established rigid rules for her two daughters ’ schedule s and activities, as a means (strategies) of preserving Chinese cultural values of discipline and love for learning, being passed on to her from her parents. Chua’s Chin ese style of parenting and her rationale are exemplified by many other Chinese parents and Chinese-American parents. To them, instilling discipline has been proven to be fundamental to success, and forcing their children to play a musical instrument is a conventional but effective way to instill the discipline required for success. For example, Lang Lang, the world-renowned pianist, was beaten by his father if he missed piano practice (Lang & Ritz, 2009). Zhao Yinyin ( 赵胤胤 ), another successful pianist, attempted to burn his piano because of his parents’ forceful approach. Ding Qinang ( 丁 琦 囊 ), who won four championships in piano competitions, thanked her father for slapping her 400 times upon receiving the awards. Despite the fact that only one out 250,000- 280,000 students of piano becomes professional pianists, many parents still require that their kids play piano at the expenses of money, time, and energy (Li, 2011). These may be extreme examples of authoritarian parenting; however, the ultimate goal of such parenting styles may not be necessary for their children to become successful career pianists, but to teach their children the values of discipline, diligence, obedience, and dedication. In a similar vein, Amy Chua asserts that children can only achieve success through constant practice, regardless how the children feel about it. However, from a western standpoint, this authoritarian approach to parenting is often interpreted as child abuse and for the purpose of feeding the parents’ ego s. Authoritarian parenting is practiced in many Asian families, but a taboo topic in the public discourse as it is totally against American fundamental values of equality and individualism. Ideological Contestation on Parenting Discourse The ideological contestation on the meanings of parenting is evident in the strategies and responses to Chua’s child rearing approach. Her book exemplifies three distinct Chinese styles of parenting. First, Chinese parents employ more of criticism and punishment than positive reinforcement when communicating with their children. This is because Confucius taught that a person can only improve him/herself if the person is aware of their flaws and is willing to learn from others (Confucius, 1.4, 5.27, 7.22, & 14.42). It is the parents’ job to point out the flaws of their children so that they will not be complacent. The second Chinese parenting style exhibited in Chua’s book is that Chinese parents believe that their children owe them a debt for their sacrifices. In Chinese culture, the concept of reciprocity or huibao ( 回报 ) is the embodiment of ren (humanity, loving), the core concept of Confucianism. It is expected that their sacrifice is appreciated and will be reciprocated through filial piety. As Yum (1988) points 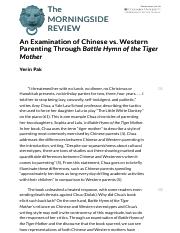 An Examination of Chinese vs. Western Parenting Through Battle Hymn of the Tiger Mother – The Mornin 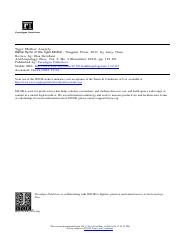 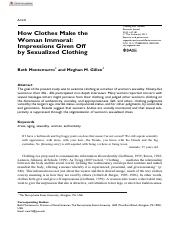 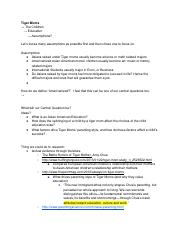 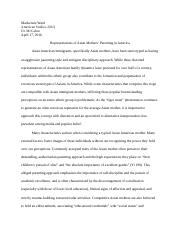 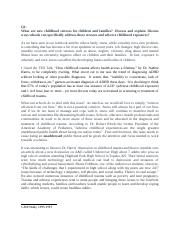