In order to determine the strength of the moderating 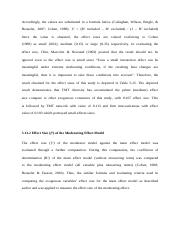 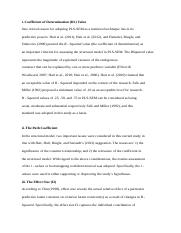 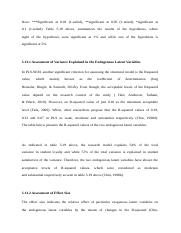 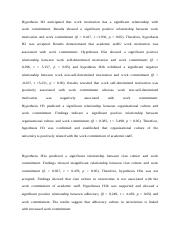 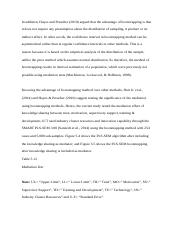 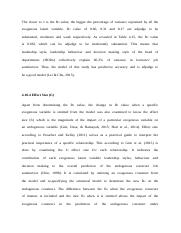