University of Notre Dame
ECONOMIA
ECONOMIA 120.32
Adhesive wear is the only theory of sliding wear that is able to offer a

Adhesive wear is the only theory of sliding wear that

that come into contact are their adhesive wear traits and their galling threshold. Adhesive wear is the only theory of sliding wear that is able to offer a general wear equation that quantifies the prediction of wear [11]. Fretting is a special case of adhesive wear. It occurs when two parts of the pump experience repeated, small amplitude relative motion between close-fitting surfaces such as between an impeller and a shaft. In a pump, there is the potential for fretting in the small amplitude motion of loose fitting impellers, beneath loose bearings, and between impeller wear rings and the impeller hub. Although not placed into the design by the engineer intentionally, it can still happen and lead to catastrophic results. And since the amplitudes are small, it makes fretting almost impossible to detect. Fretting can be recognized on parts in the pump when a red powdery oxide forms along the fretted surface. In a pump, however, this red-coloured debris is often washed away, although a distinct damaged surface appearance will develop on the fretted surfaces. This type of damage is often described as having coloured spots or blotches in its appearance, along with an eroded surface with what appears to be random damage. And even though the red- coloured debris may be washed away with the fluid, some staining of the adjacent components may be observed after the pump is disassembled. Fretting can be avoided with tighter clearances between two components, or shrink fitting the components to prevent small, unnecessary movement. If fretting is unavoidable, then various methods, such as coating or lubricating the contact surfaces, are advised. Coatings may include flame-sprayed high-nickel alloys, silver plating, or possibly adding a thin, dense chrome plating to one or both of the faces in contact [11]. Abrasive wear is characterized by solids interacting with internal components, as either two-body or three-body wear. Three body abrasive wear is the primary mechanism of damage in centrifugal pumps. This occurs when hard solid particles, which are found in the pumped fluid, enter between the ring fit areas or the impeller keyway faces. To minimize this effect, a few variables must be taken into consideration. The wear ring clearance, which is the clearance between the casing ring and the impeller ring, influences the amount of damage on the pump. If the particles in the fluid are too large or too small to be trapped within the clearance, then the damage will not occur. However, if there are particles that barely fit the wear ring clearance, and become lodged between the two rings, then damage can occur. Since fluids usually contain particles of different sizes, various conditions will exist [11]. Finally, the last category of erosion is due to solid particle impingement. Many fluid-handling applications require pumps to move fluids that are not clear liquids. Solid particles found in these fluids may be removed with the use of a costly filtration system, with impact on fluid velocity, and pressure heads. In addition to the particles in these fluids from their source, either naturally such as from river or sea water or man-made, fabricated piping systems may also introduce solids in the fluid from weld slag and pipe burn. There

Most Popular Documents for ECONOMIA 120.32 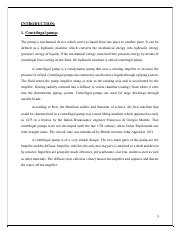 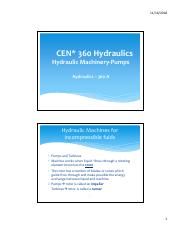 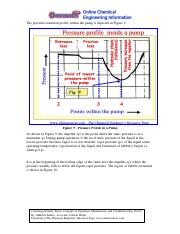 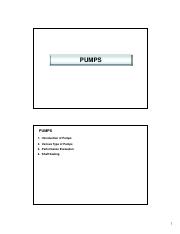 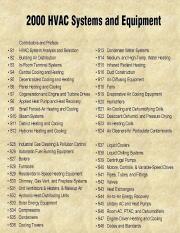 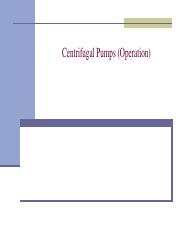