This is due to the fact that this research design is

does not use a high level of control. This is due to the fact that this research design is done by letting variables occur naturally therefore a control is not as significant. An example of an experimental research design is medication testing that takes place in a lab with one group being placed in an experimental group, or the ones being manipulated, while the other is placed in a placebo group, or inert condition or non-manipulated group. An example of a nonexperimental group is let's say we're curious about how violent men and women are. We cannot have a true experimental study because our predictor variable for violence is gender. To have a true experimental study we would need to be able to manipulate 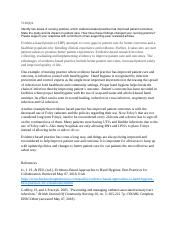 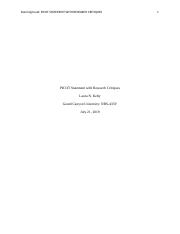 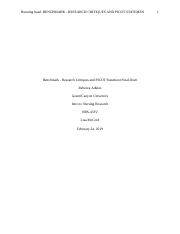 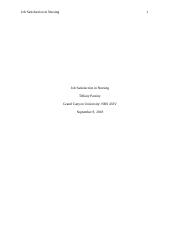 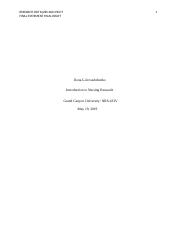 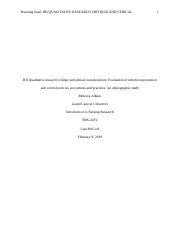