4 the publication reproduction or communication of

4. The publication, reproduction or communication of the prob- lems or solutions of this test during the period when students are eligible to participate seriously jeopardizes the integrity of the results. Dissemination at any time via copier, telephone, email, internet or media of any type is a violation of the com- petition rules. The CMC American Mathematics Competitions are supported by atmchallenge AOPS12142015 CantonMathGuy eisirrational FedeX333X illogical 21 Th3Numb3rThr33 tree3

Most Popular Documents for HISTORY 101 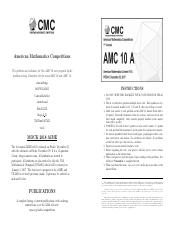 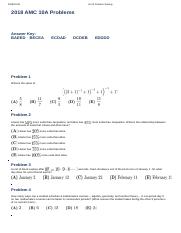 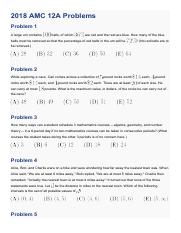 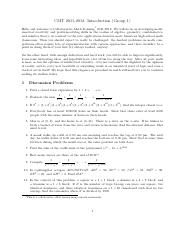 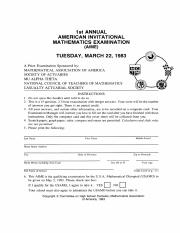 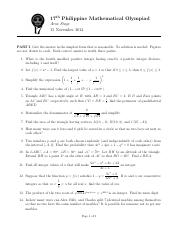