4.1
SS
SS USH
o Theyre called border states because 1 they are on the North South border and

O theyre called border states because 1 they are on

o They’re called “border states” because… 1. they are on the North-South border and… 2. they are slave-states. They have not seceded, but at any moment, they just might. 2. Thus, to retain them, Lincoln used moral persuasion…and methods of dubious legality: o In Maryland, he declared martial law in order to retain a state that would isolate Washington D.C. within Confederate territory if it went to the South o He also sent troops to western Virginia and Missouri to secure those areas. 3. At the beginning, in order to hold the remaining Border States, Lincoln repeatedly said that the war was to save the Union, not free the slaves, since a war for the slaves’ freedom would have lost the Border States. 4. Most of the Five Civilized Tribes (Cherokee, Creek, Choctaw, Chickasaw, Seminole) sided with the South, although parts of the Cherokee and most of the Plains Indians were pro-North. 5. The war was one of brother vs. brother, with the mountain men of what’s now West Virginia sending some 50,000 men to the Union. The nation’s split was very visible here, as Virginia literally split. IV. The Balance of Forces 1. The South, at the beginning of the war, did have many advantages: o It only had to fight to a draw to win, since all it had to do was keep the North from invading and taking over all of its territory. o It had the most talented officers, including Robert E. Lee and Thomas “Stonewall” Jackson, and most of the Southerners had been trained in a military-style upbringing and education since they

were children, as opposed to the tame Northerners. Many top Southern young men attended military schools like West Point, The Citadel, or VMI. 2. However, the South was handicapped by a shortage of factories and manufacturing plants, but during the war, those developed in the South. 3. Still, as the war dragged on, the South found itself with a shortage of shoes, uniforms, blankets, clothing, and food, which didn’t reach soldiers due to supply problems. 4. However, the North had a huge economy, many more men available to fight, and it controlled the sea, though its officers weren’t as well-trained as some in the South. 5. As the war dragged on, Northern strengths beat Southern advantages. V. Dethroning King Cotton 1. The South was depending on foreign intervention to win the war, but didn’t get it. 2. While the European countries wanted the Union to be split (which would strengthen their nation, relatively speaking), their people were pro-North and anti-slavery, and sensing that this was could eliminate slavery once and for all, they would not allow any intervention by their nations on behalf of the South. The reason for the pro-North, anti-slavery stance by the people, was the effect of Uncle Tom’s Cabin—being lowly wage earners, the common people felt Uncle Tom’s pain. 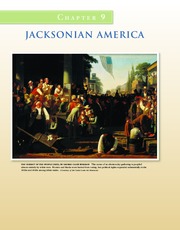 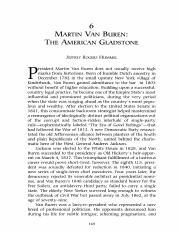 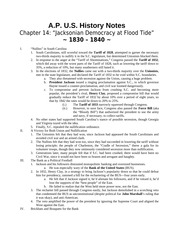 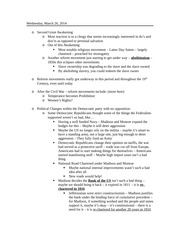 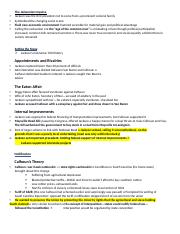 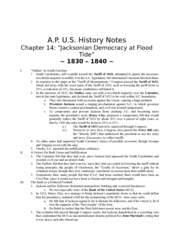