4 what was the soviet gulag in what ways was it

4. What was the Soviet Gulag? In what ways was it similar to and different from the system of Nazi concentration and death camps? The gulag was a slave-labor prison camp. They were generally concentrated in climatically extreme environments, virtually devoid of infrastructure. Most of these Serbian camps were devoted to goldmining or timber harvesting. The death rates were astronomical and not only due to starvation, disease, accidents, and overwork, but also to the NKVD execution squats, who pronounced death sentences on a whim. These camps were very similar systematically to the Nazi concentration and death camps. They differed, however, in the vast range of conditions across the system. Some camps had less harsh work regimes and lower death rates while others, like Kolyma, executed more prisoners in one year than the total executions throughout the Russian Empire for the century. 5. Why did Stalin seek to "purge" the USSR of internal enemies in 1937-1938? What were the results? The purge was a result of Stalin’s ruthless megalomania and intense paranoia. Stalin wanted to purge the USSR of internal enemies because he believed that the kulaks who remained after the Gulags and relocation were the primary ringleaders of all anti-Soviet and diversionary crimes in farms, transportation, and other branches of the industry. Everyone who confessed named other names, creating a domino effect. As a result of the purge, all Russians lived in constant fear, knowing that one wrong word or gesture could mean death. The Great Purge only ended when “it became clear that at the rate arrests were going, practically all the urban population would have been implicated within a few months.” 6. Whom did Stalin target for persecution, deportation, and mass killing after the Soviet invasion of Poland and the Baltic states in 1939-40? Stalin targeted military officers, political leaders, professionals, intellectuals, businesspeople, former members of the police or prison service, important capitalist and bourgeoisie, former officers of the national armies, family members of all of the above, anyone repatriated from Germany, refugees from ‘former Poland’, thieves, and prostitutes. The list continues with esperantists, philatelists, Red Cross workers, refugees, smugglers, those expelled from the Communist Party, priests and active members of religious congregations, the nobility, landowners, wealthy merchants, bankers, industrialists, hotel owners, and restaurant owners. 7. What fate was visited upon Soviet national minority groups such as the Chechens, the Crimean Tatars, and the Volga Germans during World War Two? Why did Stalin persecute these groups? The national minority groups of Russia were banished, deported, and repatriated. During the deportation, many of the travelers died due to such harsh conditions. During the Chechen genocide, one historian estimates that 78,000 died on the transport trains alone. The persecution of these minority was motivated by similar sentiments from Stalin. This persecution 10 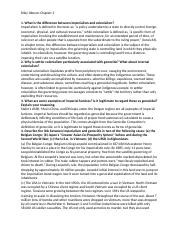 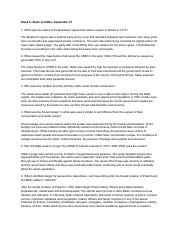 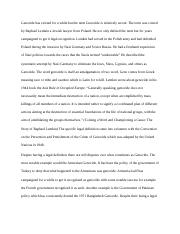 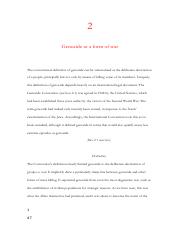 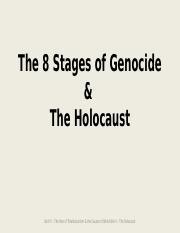