Incident 1 vegetarian at a bbq source

Incident 1: Vegetarian at a BBQ (Source: ) Having the annual BBQ events at all stores during December is to increase networking and getting to have face-to-face time with one another. Everyone in the team was sure to invite the newest employee, stressing how important and fun the traditional company event was. In one of the store’s event, there was a new team member who is Hindu. She arrives to the event and when it’s time to eat inquires about a vegetarian option. A co-worker responds, “Come on! This is a BBQ, hot dogs and hamburgers! That’s a real BBQ!” She smiles, nods, and stays at the picnic. But she doesn’t eat anything and later complained to HR on writing. Issues: Dietary considerations employees based on religion, cultural, personal preferences. Incident 2: Language and Workplace Difficulty (Situation sourced and modified from GO2HR Canada, ) The retail sector in Australian is a diverse sector comprised of workers from varied cultures, backgrounds, ages, and languages. This is one of the reasons why the retail industry is so unique. But with this diversity, comes its challenges. The new training manager of your organisation (James) who visits stores and trains new workers. Somme of these team members have recently arrived from other parts of the world. The training manager has written to you that that training the new team members is sometime overwhelming and is a big challenge to due language barriers. They prefer to work quietly if they do not have a partner speaking the same language. If they are working with a partner who speaks the same language, they prefer to speak in their own language instead of speaking in English. Although your organisation have strong existing training programs for WH&S, hygiene, stress, etiquette, etc but they reluctantly attend these sessions because a majority of the team members don’t understand all the aspects of training. James wrote to you that his performance as a trainer is affected by their slow learning. Issues: Language barrier difficulty in workplace, training issues, diversity accommodation. Incident 3: Mocking a religious team member (Situation sourced and modified from rightsED) Maryam is a devout Muslim who wears the traditional head covering, the hijab. Most of the workers at her place have no problem with Maryam’s dress or practice. However, one of the shift supervisor, Alice, constantly mocks her for her beliefs, and calls her names. At times when Maryam is fasting, Alice keeps putting food on her desk. She also gives her urgent work during prayer times intentionally and disapproves break for prayers during those times. Maryam gets very upset and sad. She is uncomfortable with the situation and sometimes becomes ill with worry and calls in sick in certain days when the specific shift supervisor is working. 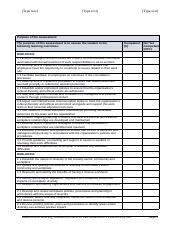 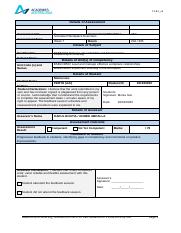 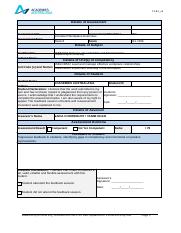 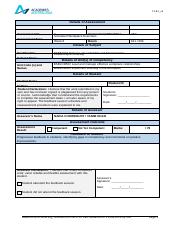 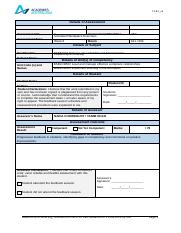 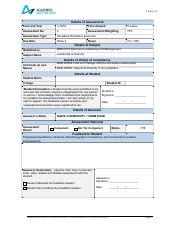