Tupac wore a bulletproof vest everywhere he went in

Tupac wore a bulletproof vest everywhere he went. In almost every picture you seeTupac, he is wearing a bulletproof vest. But for some reason thee day he decides not to wear one,is the day he ‘coincidentally’ happens to get shot in a drive-by. Something sounds very strangeabout that. Also, there are three stories of how Makaveli got to the hospital that night. It is saidthat the hospital sent an ambulance to pick him up. There is a video on YouTube (which does nothelp the credibility at all) where a woman is in Las Vegas, at the strip where Tupac was ‘shot’,being interviewed and she says that there was a helicopter that came which she assumed was anambulance and that they took Pac away. However, in an interview, Suge Knight, who was in the
Olawaiye 3car with Tupac when he was ‘shot’, says that he drove Tupac to the hospital. Suge Knightobviously lied because the car was still at the scene.In an interview over the radio, Suge Knight says that maybe the question is, Tupac is notreally dead and that he is somewhere else (Knight). At the beginning of Tupac’s ‘Wonder IfHeaven got A Ghetto’ music video, you can hear helicopter blades going and Tupac Is arriving inRukahs, Mexico (Ruhkas is just Shakur spelled backwards) on September 14, 1996 which is theday after he ‘died.’ The music video is from the point of view of Tupac and he just ‘happens’ tobe in Heaven in the video.There is no way these are all coincidences. There is a theory called the 7-day theory thatgoes into more depth with the theory of Tupac faking his death. The 7-day theory is therecurrence of the number surrounding 2Pac's death (The Seven Day Theory). Tupac must have

Learn more about The Prince with Course Hero's FREE study guides and infographics! 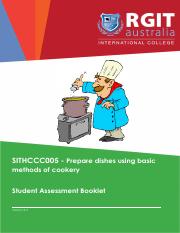 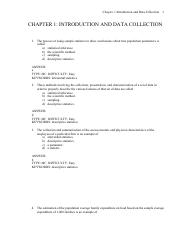 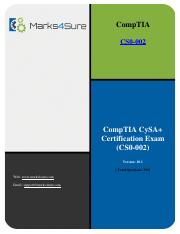 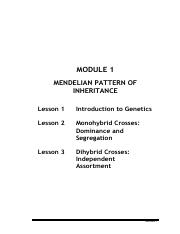 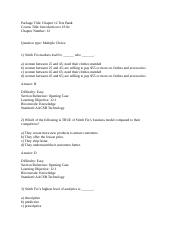 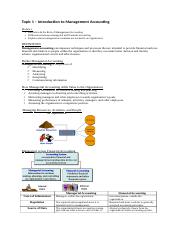 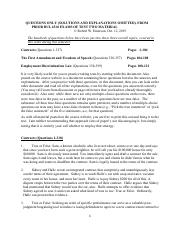 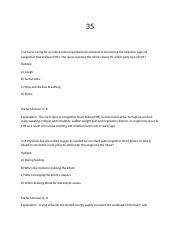 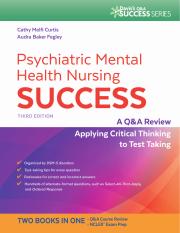 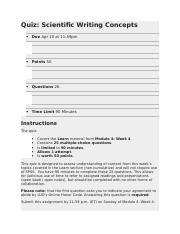 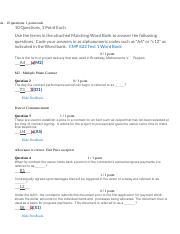