Sontag is known for her prescient fascination with and elevation of popular art including cinema and photography. She is the author of numerous highly influential essays including "Notes on Camp" (1954), "Against Interpretation" (1966), and "Regarding the Pain of Others" (2003). Her most well-known work, On Photography (1977), affirmed Sontag's status as one of America's premier cultural critics and most astute philosophers.

Plato thought that art was an imitation of human's imitations of the ideal. For example, humans make a chair to represent the ideal of a chair, so when an artist paints a chair this work of art is twice removed from reality. To Plato art was useless and served no purpose because it could never be more than a poor imitation of reality.

Aristotle agreed with Plato that art was an imitation of nature and reality, but he disagreed that it could serve no purpose for humans. Art could be therapeutic and came naturally to humans. According to Sontag, Aristotle's attempt to justify art as useful set the tone for art criticism up to modern times.

Marx divided the world into two groups—the proletariat (working class) and the bourgeoisie (upper-middle class). To Marx all of human history could be understood as part of the struggle between the working class and those who owned the means of production, the bourgeois capitalists. Marx analyzed all world events as being a part of this struggle, thus historical events held hidden meanings that could be deciphered when viewed through a Marxist lens.

In Freudian psychology, psychological issues and problems were the manifestations of latent, or hidden, causes and motivations, buried deep within the subconscious. To access the subconscious, psychoanalysis analyzed behavior and dreams to determine what these manifestations symbolized. Dreams and behaviors could be interpreted by the psychiatrist to determine what they symbolized and the origins of a persons' psychological issues. 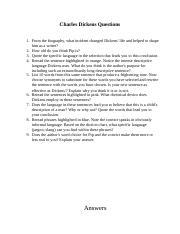 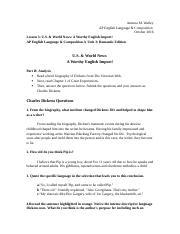 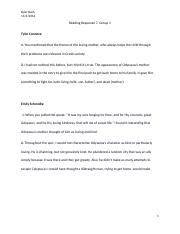 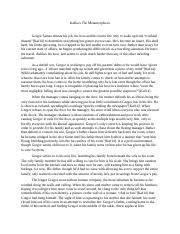 View all
Respond to the following: Tennessee Williams provides extensive and detailed stage directions for The Glass Menagerie . Readers are given a very specific account of the play’s setting. Review the stag
How do Homer and Jim feels better sonny in the band?How do they show their feelings
Read Auden's poem, "The Shield of Achilles" and compare it to the description of Achilles' shield in the Iliad , book 18, using plenty of specific details from both versions. Explain why you think Aud
Cite This Study Guide